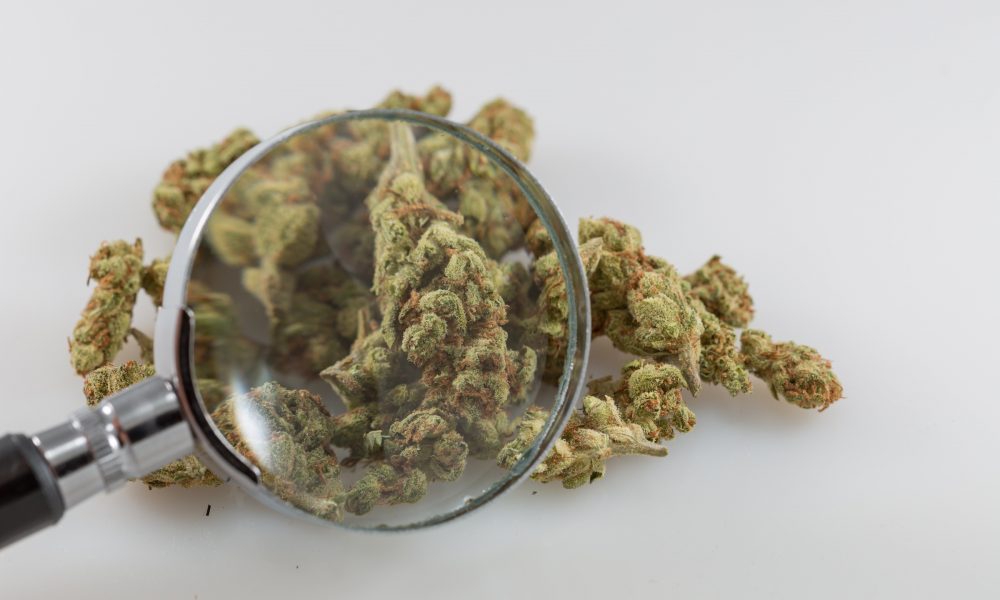 The top federal drug researcher says even she is reluctant to conduct studies on Schedule I drugs like marijuana because of the “cumbersome” rules that scientists face when investigating them. Nora Volkow, director of the National Institute on Drug Abuse (NIDA), made the comments during a Wednesday forum moderated by The Hill and sponsored by the Coalition for Cannabis Policy, Education, and Regulation (CPEAR) that also featured congressional lawmakers, state regulators, and industry stakeholders. Volkow has repeatedly talked about barriers to marijuana research in the U.S., where scientists must jump through bureaucratic hoops to access cannabis for study purposes. That’s because the plant is designated as Schedule I under the Controlled Substances Act, the most restrictive category. But it’s not just your average researcher who struggles to navigate the complex application process. Volkow—who runs America’s top drug science agency—said she personally avoids studying Schedule I substances because of the federal red tape.