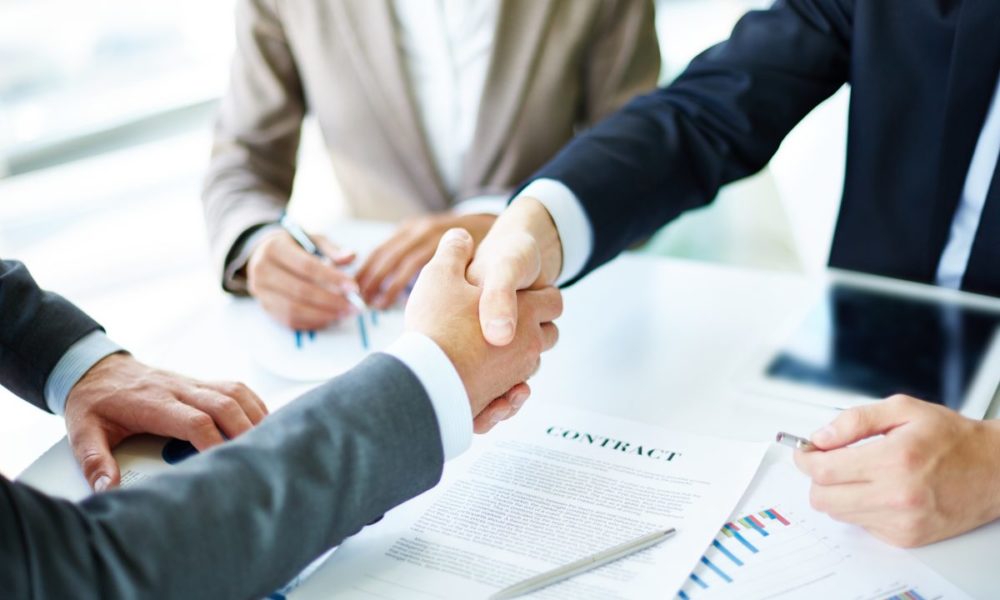 News Royal Emerald Pharmaceuticals (REP) Receives Federal Licenses For Cannabis Research By The company received 4 licenses to grow, research, develop, and manufacture Royal Emerald Pharmaceuticals (REP) is proud to announce that it has received four federal licenses to grow, research, develop, and manufacture alternative drugs derived from cannabis (marijuana) and other botanicals in December 2021. REP is the first-of-its-kind cannabis pharmaceutical company in the United States to receive these highly coveted licenses. The Drug Enforcement Administration (DEA) issued three licenses for bulk manufacturing, analytical lab, and import in December. An earlier license was issued for distribution. Now, REP has all four federal (DEA) licenses needed to move forward with their next phase of development. This latest move by the DEA is a clear message that the federal government is loosening its grip on marijuana specifically grown for research purposes. It has been a long and hard battle for entrepreneurs in the cannabis industry to win approval from the DEA, but now it has finally happened.