U.S. Patent on Cannabis to Earn Millions for Government and Big Pharma 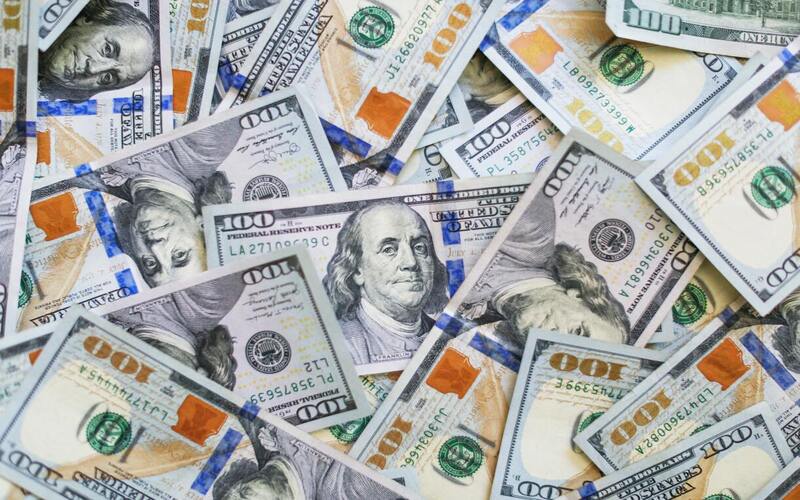 Fun fact: the U.S. Government held a patent on certain cannabinoids for 16 years. The National Institute of Health (NIH) licensed certain pharmaceutical companies to use some of these patented materials. In the event those companies develop a successful drug from those materials, the NIH receives a percentage of sales. To put it simply, the federal government profits from the sale of drugs derived from certain cannabinoids. For example, GW Pharmaceutical created the epilepsy medication Epidiolex from cannabinoids patented by the NIH. Once approved, the drug could generate revenues upward of $2 billion a year. The NIH will receive royalties from each sale. The NIH currently holds more than 4,000 patents. Of those, 93 contributed to the successful development of 34 FDA-approved drugs. Those licenses have generated nearly $2 billion in royalty revenue for the NIH since 1991 according to the U.S Government Accountability Office. Patent No. 6,630,507 and Intellectual Property Rights Receiving royalties for intellectual property is usually a positive thing.