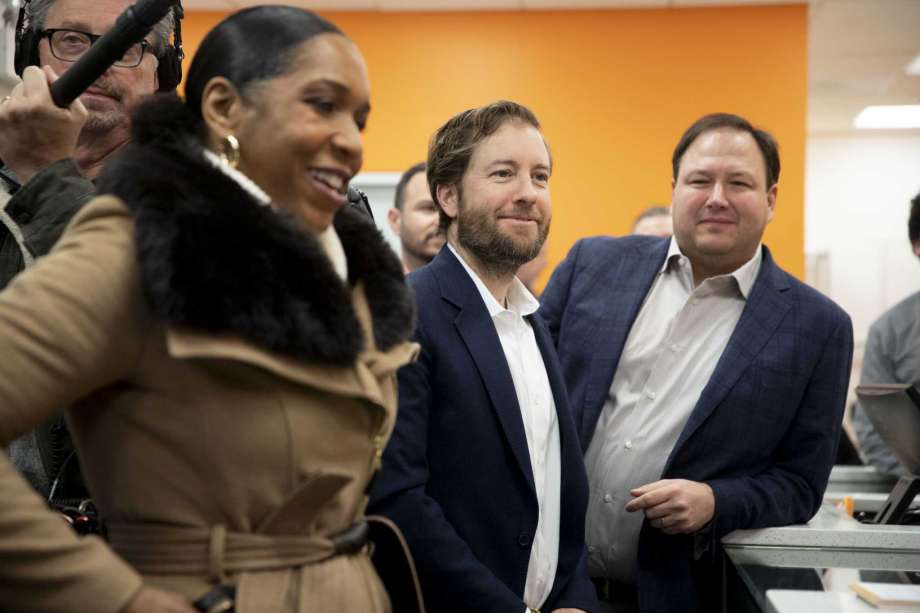 In 2019 marijuana company mergers were pushed into antitrust reviews. The regulatory delays occurred despite the cannabis market seemingly having no red flags like unfair competition or market fragmentation. Now, whistleblowers report that the antitrust delays were a result of Attorney General William Barr prioritizing special scrutiny in the mergers. Also, the Merger slow down resulted in the Justice Department holding up 10 merger deals, which distorted the marketplace for investors.