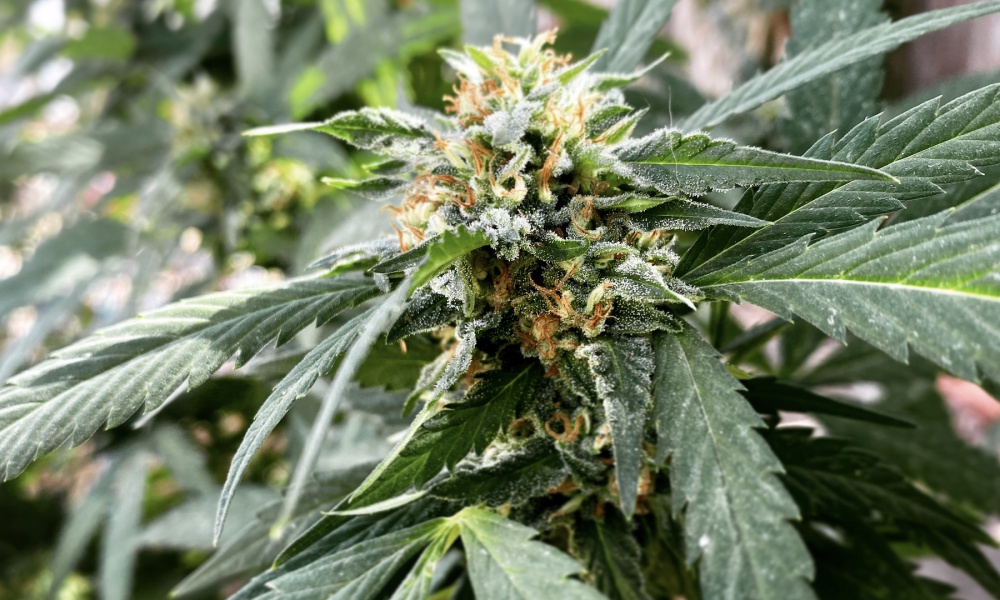 The governor of the U.S. Virgin Islands (USVI) is renewing his call to legalize marijuana in the territory, putting pressure on the legislature to enact the reform as a revenue generator that he says is long overdue. Gov. Albert Bryan Jr. (D) included expected legal cannabis revenue in his Fiscal Year 2022-2023 budget request that he sent to lawmakers on Tuesday and said he will be convening a special legislative session to get the job done. At a press briefing, the governor singled out one key lawmaker, Sen. Janelle Sarauw (I), who he blames for blocking marijuana legislation to date. “It’s just totally ridiculous now how long Senator Sarauw has been holding our bill in the legislature,” the governor, who has repeatedly pushed for legalization over recent years and released his own reform proposal in 2019, said on Tuesday. “Call her and tell her, ‘Why are you holding up this adult cannabis use legislation?’ We need to get it done. So we put it in [the budget].” “We’re going to be calling the legislature into special session. We’re gonna give them plenty time to think about it,” he said.