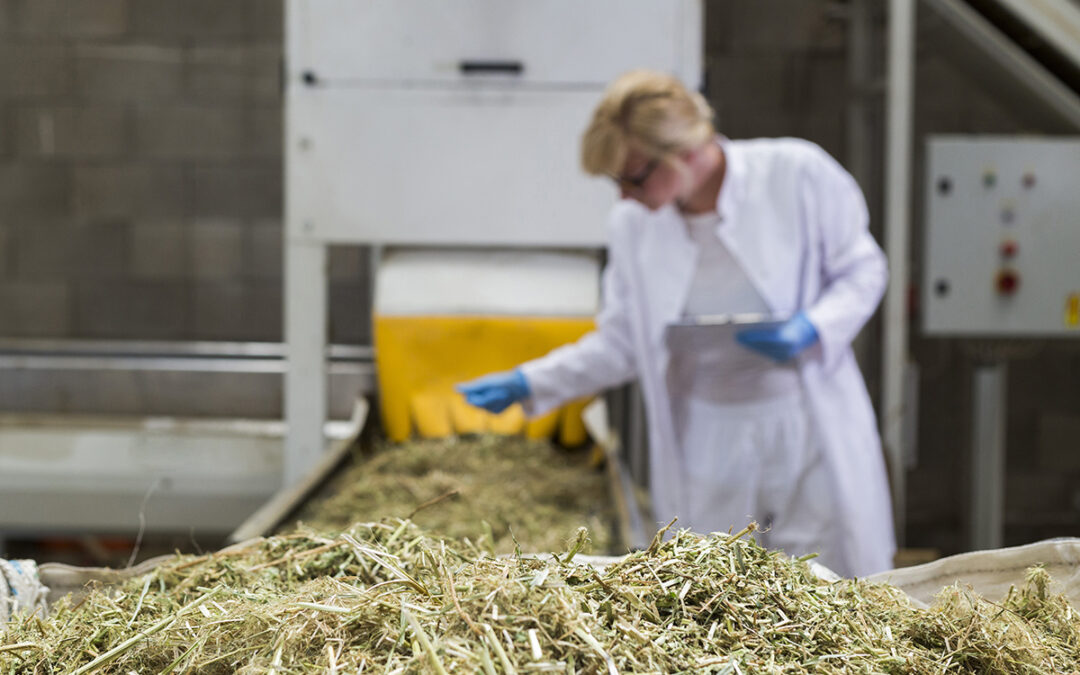 Puration, Inc. announced that the first step of a multi-step merger with PURA’s cannabis cultivation spinoff with NCM Biotech to close by the end of this week. PURA had previously is now unwinding deal with Nouveau and moving forward with a new deal that is structured to include resolving planned dividends to PURA shareholders. PURA’s cannabis cultivation operation and NCM Biotech has confirmed that the agreed terms of the merger include; a planned issue of dividends to PURA shareholders.