The legal cannabis industry must reckon with systemic racism 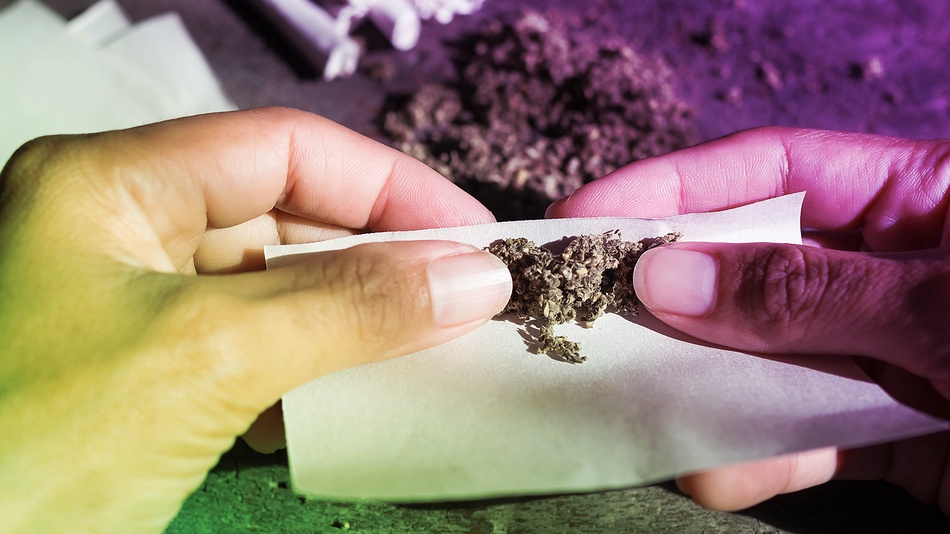 As Black Lives Matter protests continue around the United States, many advocates are calling on business leaders in the legal cannabis industry to dismantle the systemic racism the industry is built on. Recently, with accumulating instances of police brutality all facets of American culture are forced to rethink the law’s approach to race issues. Minority advocates in the cannabis industry point to the effects of the generations-long war on drugs that are still prevalent in marginalized communities, particularly Black ones. The ACLU reports that there were” actually more arrests for marijuana in 2018 than in 2015, even though eight states had either legalized or decriminalized it in the time since”.