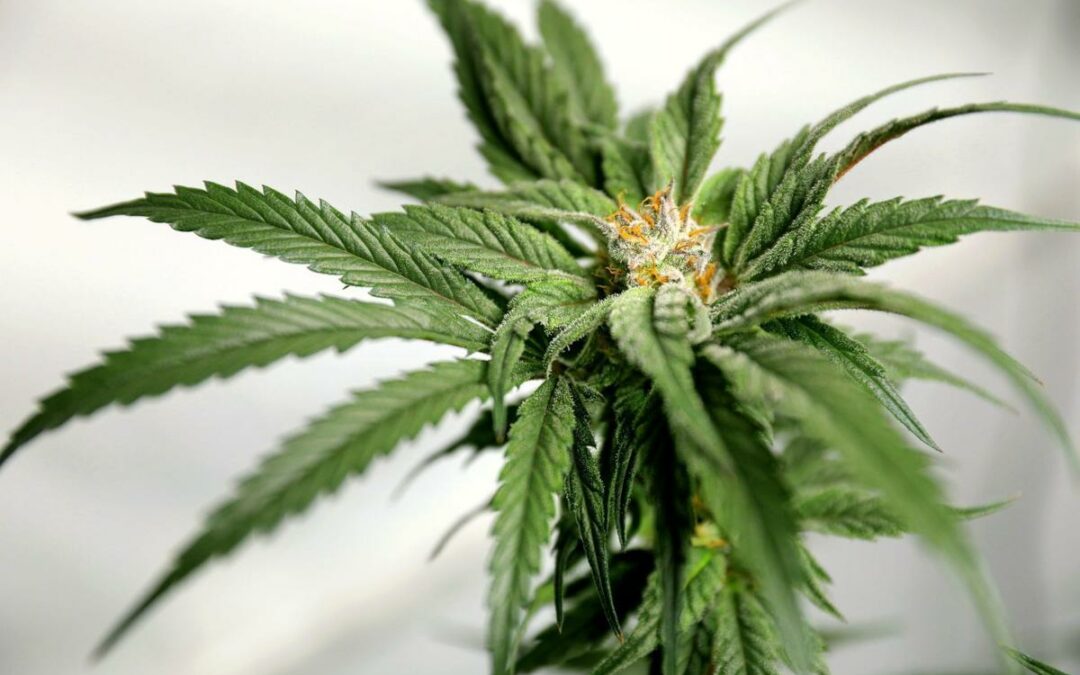 Indiva Limited announced it has expanded distribution to Yukon Territory in Canada and shares for debt transactions and extension of the previously announced non-brokered private placement. By growing its distribution network to 8 provinces and 1 territory, Invidia is working to becoming a nation-wide producer and distributor of cannabis and cannabis-infused products. The Company has officially reached an agreement with certain creditors to satisfy accrued but unpaid portions of the interest payments outstanding in exchange for the issuance of common shares of the Company.