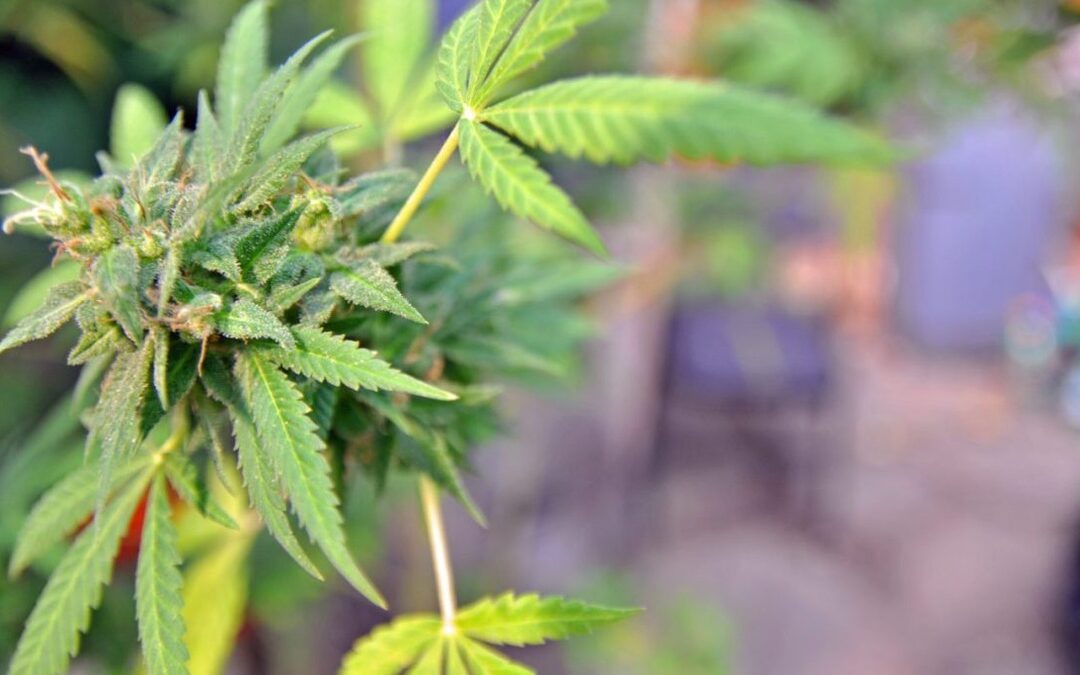 According to Cannabis Magazine editor, Oren Lebovitch, Israel has imported more than 6 metric tons of cannabis flower into the country,  making Isreal Israel has officially the largest importer of medicinal cannabis in 2020. Many cannabis manufacturers see Israel as a popular destination for their products due to their less stringent that their European Union counterparts. In fact, Israel has officially overtaken Germany according to data reported by MJBizDaily, Israel surpassed Germany that by a large margin, importing close to 4 metric tons of cannabis by early June.