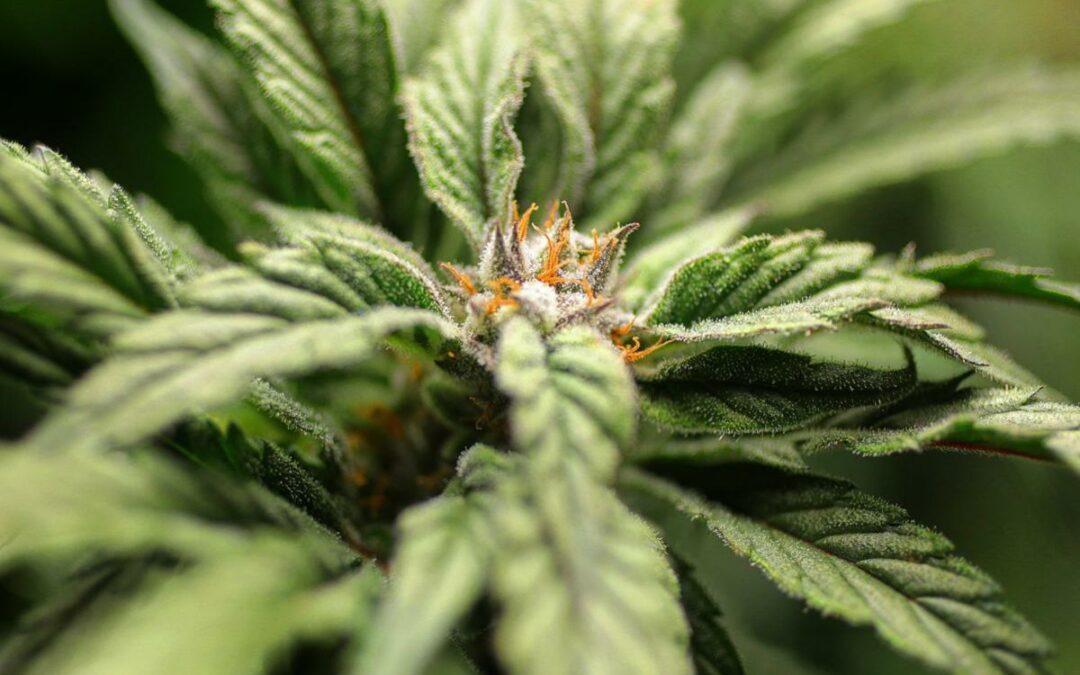 The Democratic Senator Ed Markey did an interview about cannabis-related issues during an interview on Saturday. He discussed the Democrat’s intentions “move very quickly” to legalize marijuana as soon as they have the majority in both chambers of congress. He remarked that democratic support for marijuana legalization is a priority in the upcoming election regardless of where presumptive Democratic presidential nominee Joe Biden stands on the issue. While Biden remains opposed to adult-use legalization, the senator said supporters will have the votes to pass a future legalization bill.