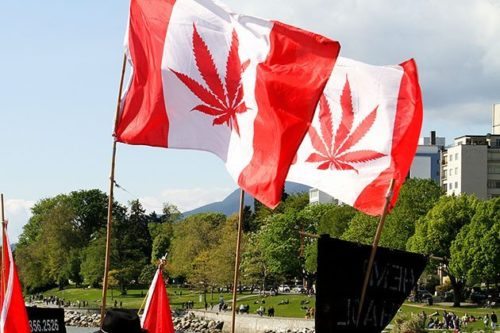 In the last two years after Canada legalized recreational cannabis, the c countries have now reached an important breakthrough in the cannabis industry. Canadian dispensary count has officially crossed the 1,000 marks as of July 17; according to a report in BNN Bloomberg. Alberta has the highest number, at 494 dispensaries with British Columbia coming in at Number 2 with 211 dispensaries. Also, some of the highest-profile cannabis companies including Canopy Growth and Cronos Group are headquartered in the province. Reports show that the total number of Canadian dispensaries is set to grow sharply, as many dispensaries in Ontario have yet to receive their full licenses. However, some experts believe the market could be impacted negatively by the recent growth due to market saturation citing some rationing problem in Alberta.