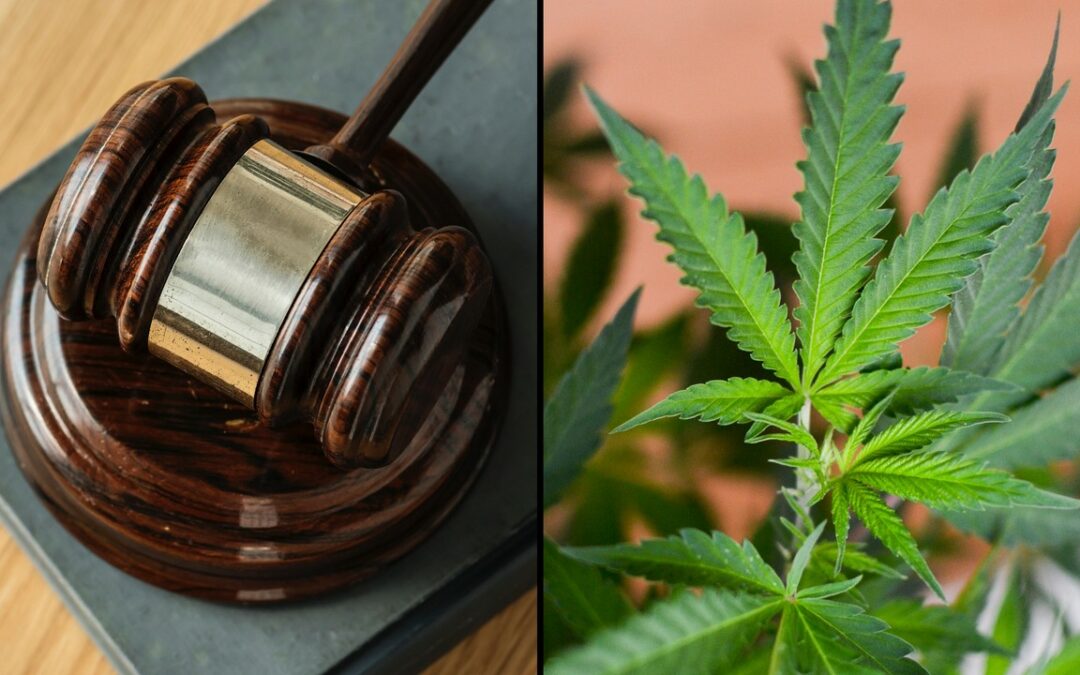 On Monday, the Justice Department is asked a federal court to force California marijuana regulators to disclose documents about cannabis businesses’ licenses and shipping manifests. The reason for the department’s request remains unclear. According to A petition with the U.S. District Court for the Southern District of California; the Drug Enforcement Administration (DEA) subpoenaed documents about marijuana companies and owners from the state’s Bureau of Cannabis Control (BCC) back in January. However, regulators declined to comply because the request did “not specify relevancy” and cited privacy concerns. This legal action comes weeks after a DOJ whistle-blower accused Attorney General William Barr of directing investigations into cannabis firm mergers because of his alleged personal disdain for the industry.