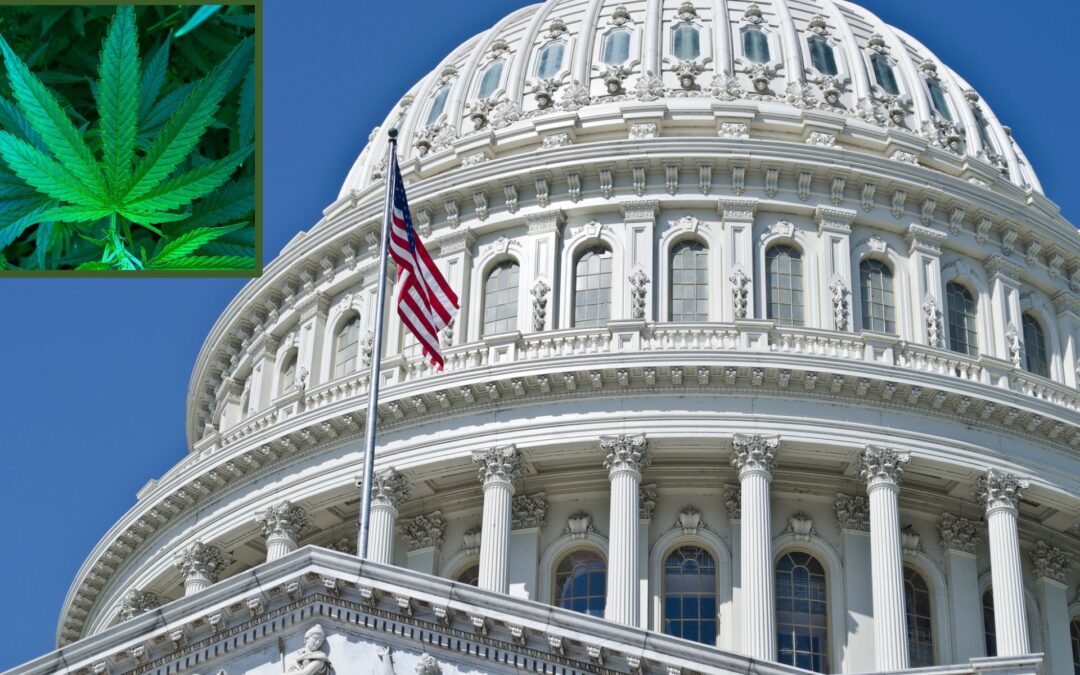 Reports show the House of Representatives could vote within the next week on an amendment to defend all state marijuana legalization laws from federal interference. Legislators filed the measure on Wednesday as a possible attachment to a wide-ranging bill that would fund several federal departments for the Fiscal year 2021. At the same time, another representative is pushing two separate amendments that would strip federal money from states that have legalized cannabis. Opponents of legalization are using the 2020 appropriations process to stress their concerns about the health and safety implications of Marijuana reform.