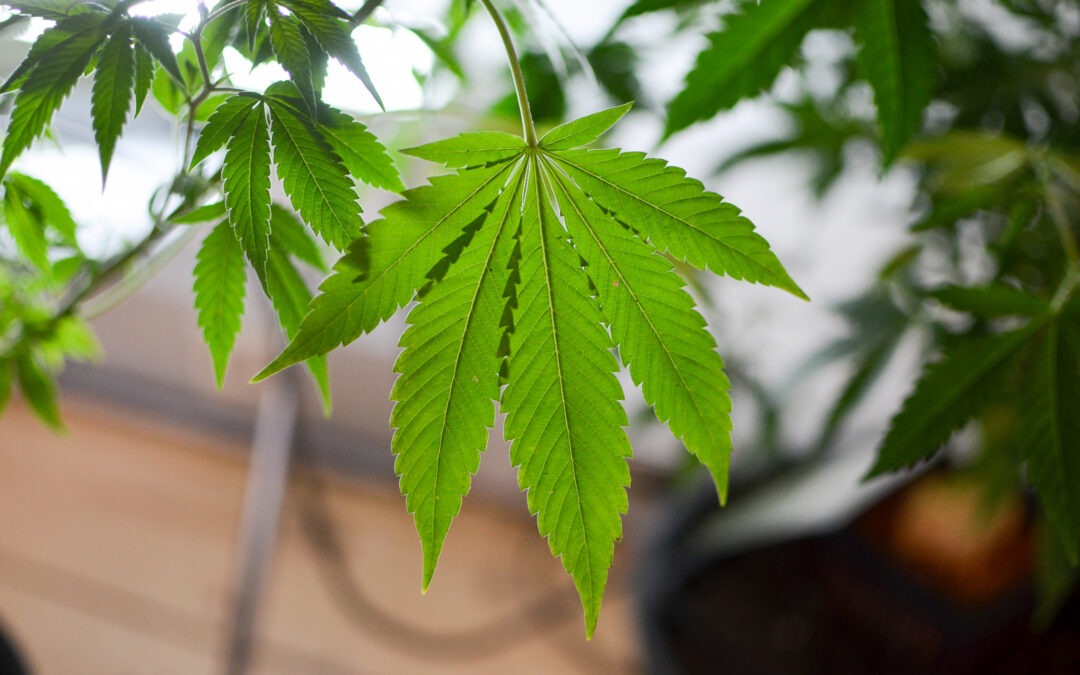 On Monday The Democratic National Committee’s (DNC) platform committee officially rejected an amendment that called on the party to support marijuana legalization. Many delegates testified in favor of the proposal, arguing claiming that legalization and halting the war on drugs will help resolve racial inequalities and stimulate the economy. The measure called for the decriminalizing cannabis possession, automatic expungements of prior marijuana convictions, federal rescheduling through executive action. Furthermore, the amendment stopped short of endorsing adult-use legalization and instead focused on allowing states to set their own laws. However, after discussing the measure, it was shot down in a 50-106 vote, with three abstentions.