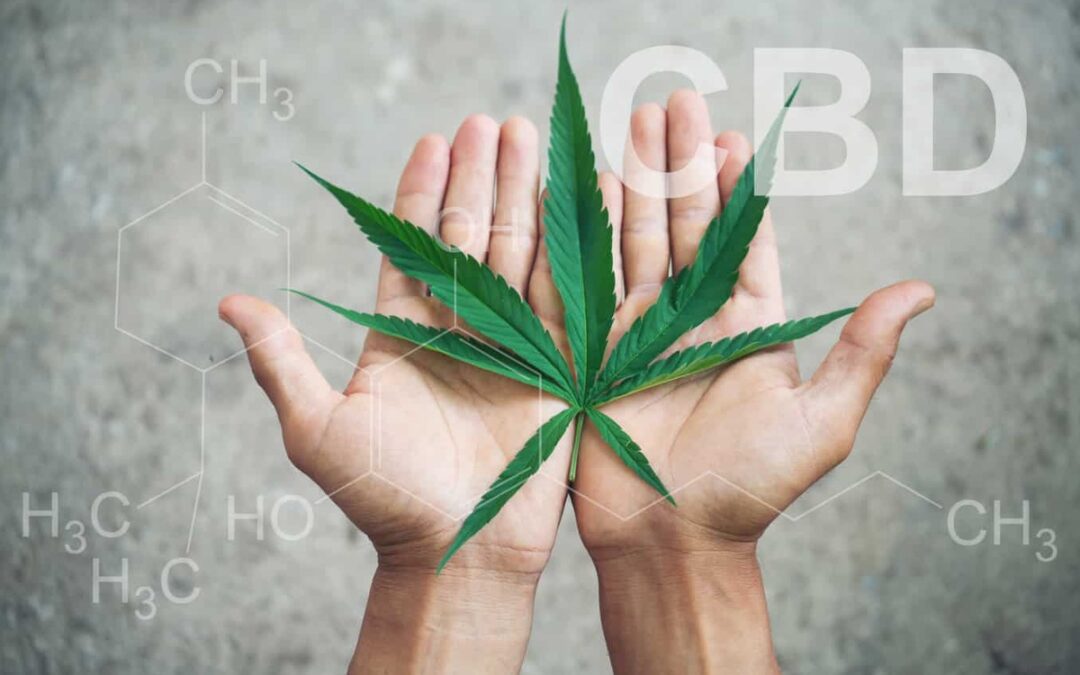 According to the Commerce and Investment Minister of St. Lucia, Bradley Felix, the government has joined the government of Dominica with plans to decriminalize marijuana. Officials say it is now in the processing of drafting legislation and regulations that will allow for the establishment of a cannabis industry. Felix reported in a news conference “We are here…as a result of a voice note, which, no pun intended, has been blazing up over the social media,” referencing a voice note in circulation from the chairman of the Cannabis Movement of St. Lucia about the legislation. In the meantime, the acting Commissioner of Police, Milton Desir, said law enforcement authorities will continue to enforce the laws of the land as it pertains to marijuana and illicit activity.