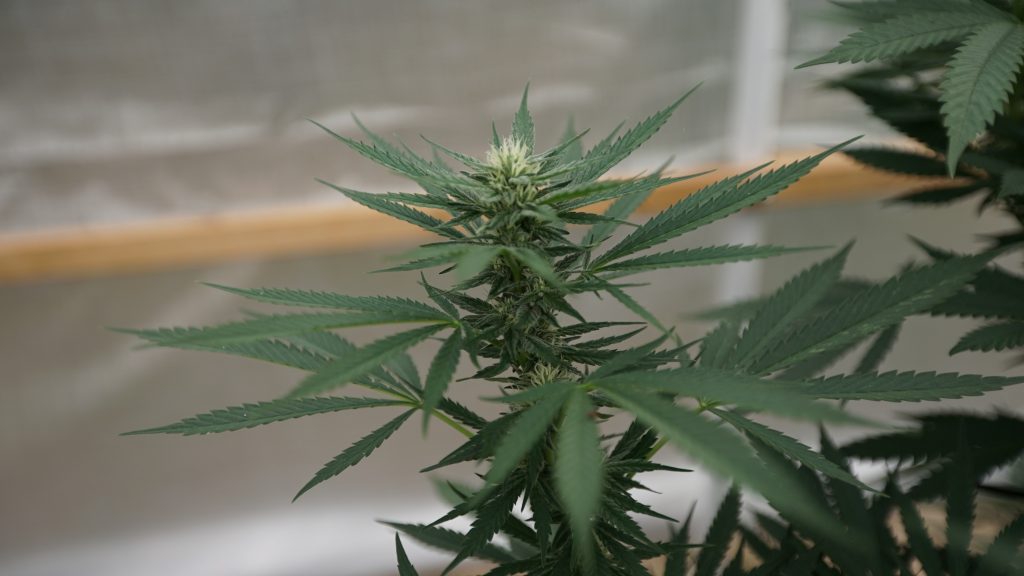 On Thursday, the House of Representatives voted in favor of an amendment to protect all state, territory and tribal marijuana programs from federal interference. The measure would prevent the Department of Justice from using its funds to impede the implementation of cannabis legalization laws, passed in a 254-163 vote on the floor. The amendment builds on an existing and limited provision to shield only state medical cannabis laws from Justice Department intervention that has been enacted through appropriations legislation since 2014. The passage of the new amendment comes as Marijuana advocates plan to hold a floor vote on a more sweeping standalone marijuana legalization bill in September, separate provisions allowing banks to service legal marijuana businesses without being penalized by the Treasury Department and protecting universities from losing funding for studying cannabis.