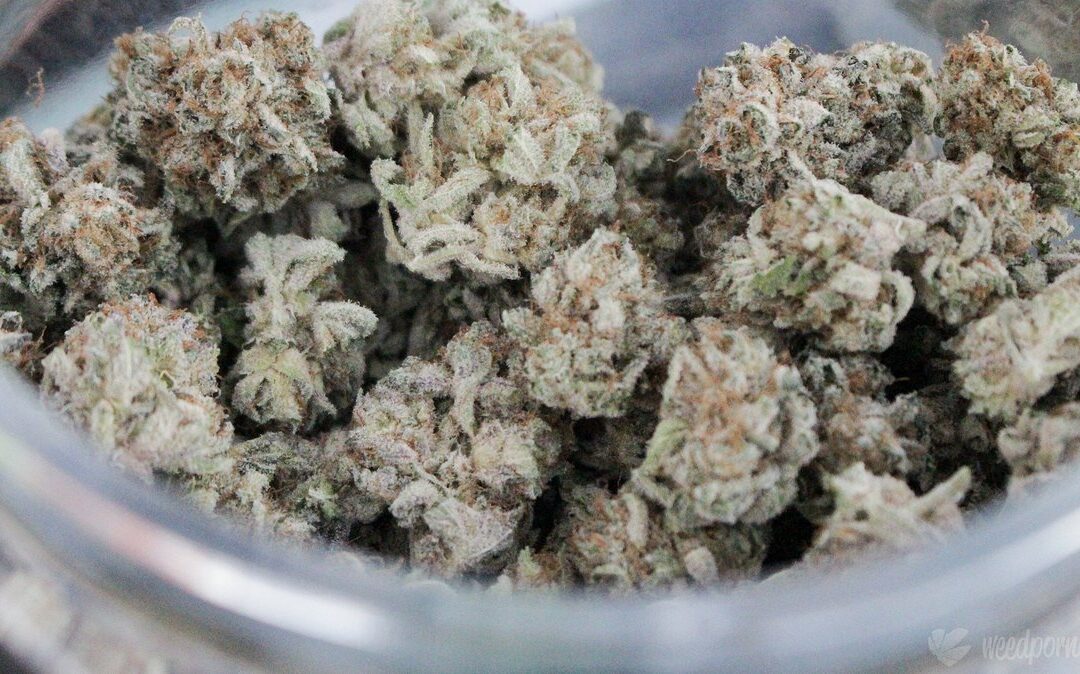 Senator Tina Smith filed a new bill to legalize marijuana to a federal level on Thursday, creating yet another possible avenue for Congress could enact the policy change. The proposed legislation would remove cannabis from the Controlled Substances Act and direct several federal agencies to develop regulations for the plant. The bill is called the “Substance Regulation and Safety Act,” and would deschedule cannabis, which requires the U.S. Department of Health and Human Services (HHS) to develop rules that treat marijuana the same as tobacco. According to the source in Congress, there are plans in motion to get a House floor vote on that bill in September, though its prospects in the Republican-controlled Senate are more doubtful.