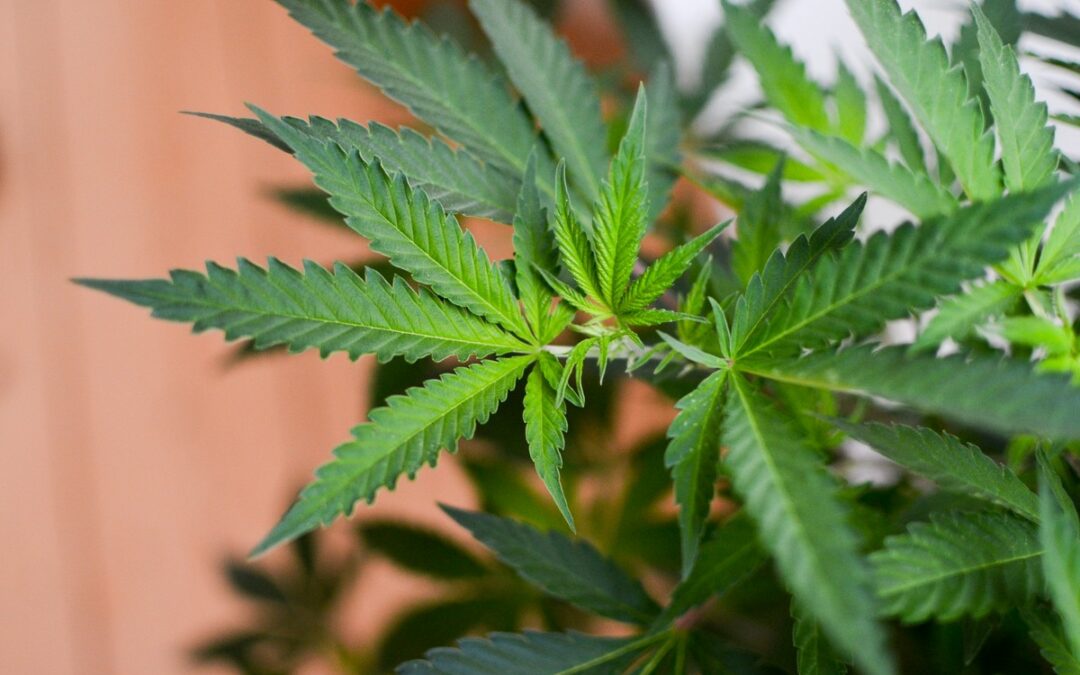 As the cannabis legalization efforts spread across the United States and Worldwide studies show demand for marijuana illegally trafficked from Mexico will continue to decline, a new report from Congress’s research arm states. The Congressional Research Service is projecting a “continued decline in U.S. demand for Mexican marijuana because drugs ‘other than marijuana’ will likely predominate.” The same report CRS noted that cartel diversification into other criminal activities could be due to U.S. and Mexican drug enforcement and legalization efforts and a large increase in demand for plant-based and synthetic opioids.