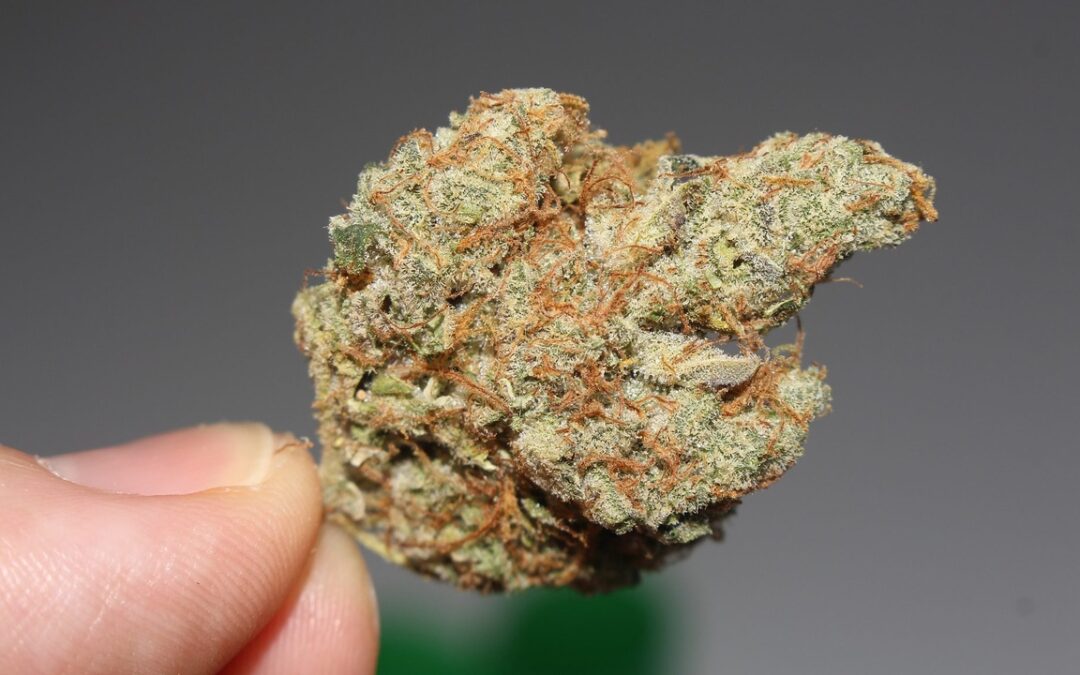 Arizona, Gov. Doug Ducey (R), and other opponents are claiming legalization would unleash a host of public health hazards on the state. On Monday, an official voter guide published an argument against a proposed initiative that’s likely to be on the November ballot. In fact, the governor called legalizing cannabis “a bad idea based on false promises.” Legalization supporters, however, point to Polk’s own office as a reason to reform marijuana laws. Advocates on the other hand said in ballot arguments the initiative takes a relatively measured, sensible approach by taxing and regulating marijuana rather than treating cannabis as a criminal matter.