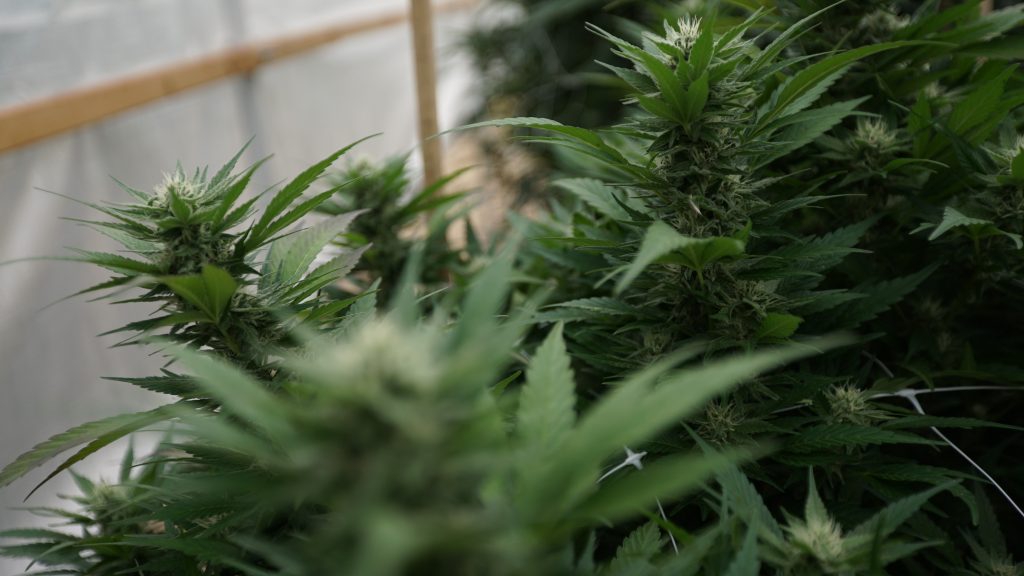 Arizona Cannabis legalization advocates can ultimately breathe easy after a judge dismissed a recent lawsuit claiming their recreational cannabis legalization measure was unfit for the November ballot. Last month, Arizonans for Health and Public Safety filed a lawsuit contending the measure wasn’t accurately described in the 100-word summary included in the petitions that voters signed. The group argued there was important information left out of the summary, which voters needed to make an informed decision. However, On Friday Maricopa County Superior Court Judge rejected the claims the 100-word summary on the initiative excluded the measure’s principal provision and ruled that voters who signed the initiative had not been misled.