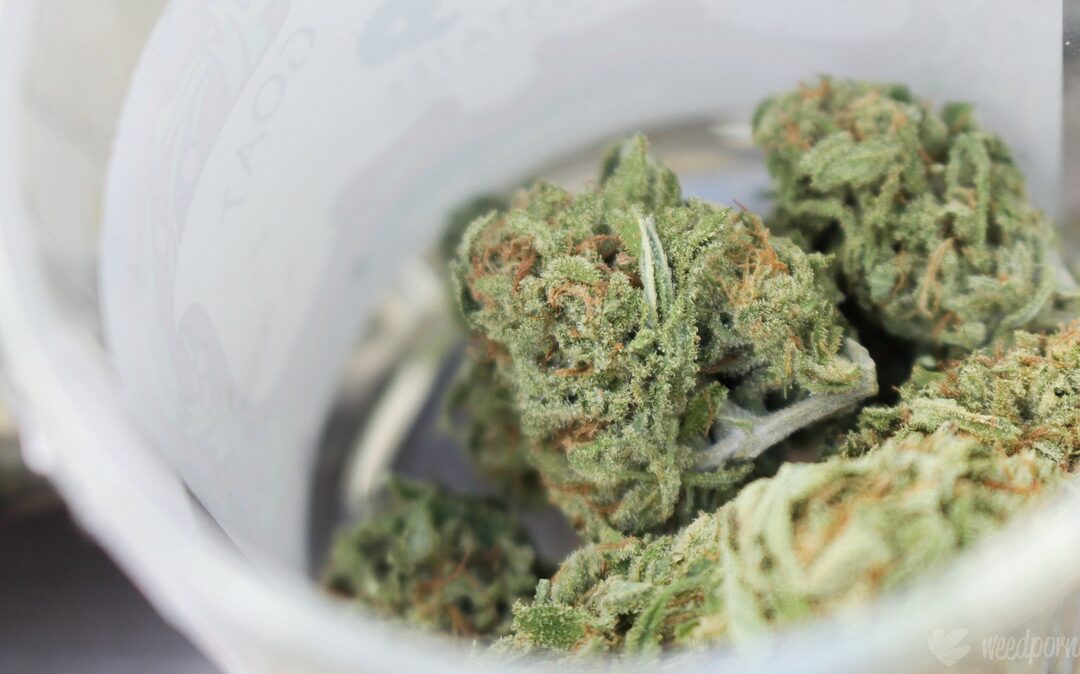 Cannabis advocates in Washington DC recently filed a new proposed ballot initiative to legalize marijuana sales. The measure is called the “New Modern-Day Cannabis Justice Reform Act” and would end prosecutions of cannabis cultivation, sales, and consumption. The proposed measure would additionally stop marijuana from being the basis of police searches and arrange for expungements of prior cannabis convictions. In 2014, D.C. voters previously tried to approve a measure to legalize low-level marijuana possession and home cultivation 4, but the district has been prevented from implementing a retail model due to a congressional rider barring it from using local tax dollars for such purposes. The new proposal may run into the same problem, but activists say they plan to push ahead regardless.