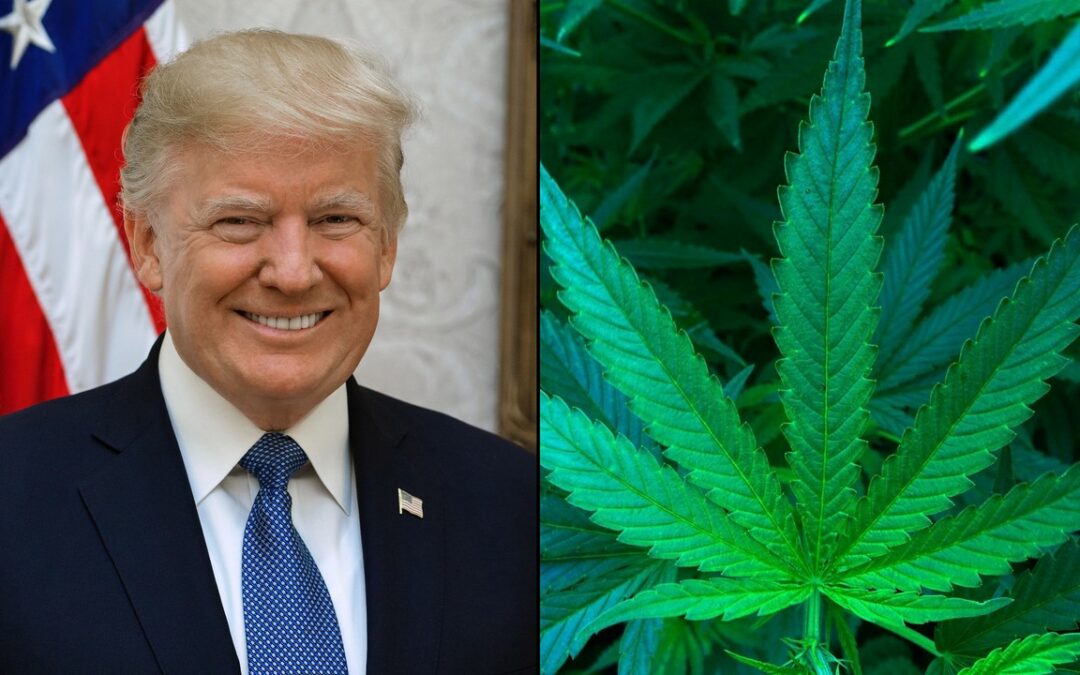 Recently, President Trump weighed in on Senator Kamala Harris’s prior remarks on marijuana usage shortly after she was publicized as Joe Biden’s vice-presidential running mate. While President Trump declined to explicitly discuss the senator’s cannabis policy positions after being hard-pressed by New York Post reporters, he said “she lied” and “said things that were untrue” when presented with details about the prior interview she gave last year. Harris has been widely criticized by Cannabis reformers over the role in convicting people over marijuana and past dismissive comments about criminal reform efforts.