Two Cannabis Tech Raises. In One Fyllo Get $US10Million To Further Build Regs Product – Is It Money Well Spent By Investors? 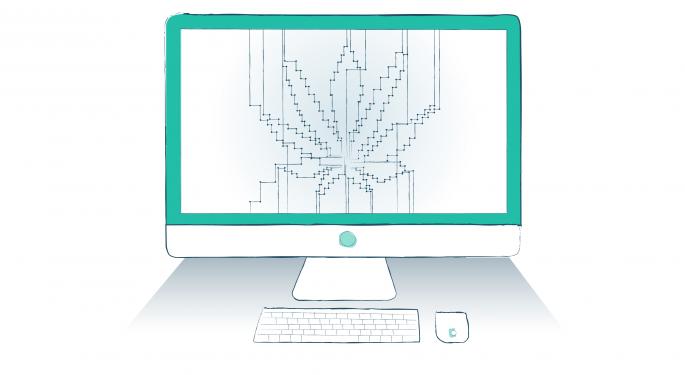 Two technology-focused cannabis businesses have officially raised a combined $21.5 million in investment capital. On Tuesday, the Florida-based Springbig announced it raised $11.5 million in a Series B round that will help expand its retail operations. Then, On Wednesday the Chicago-based firm, Fyllo announced the completion of a Series A2 round that brought in $10 million, bringing its investment total to $26 million. Both companies reported the influx of capital would be used to further develop their marijuana industry footprints, although Fyllo also says they are aiming to expand into “other highly regulated industries.”