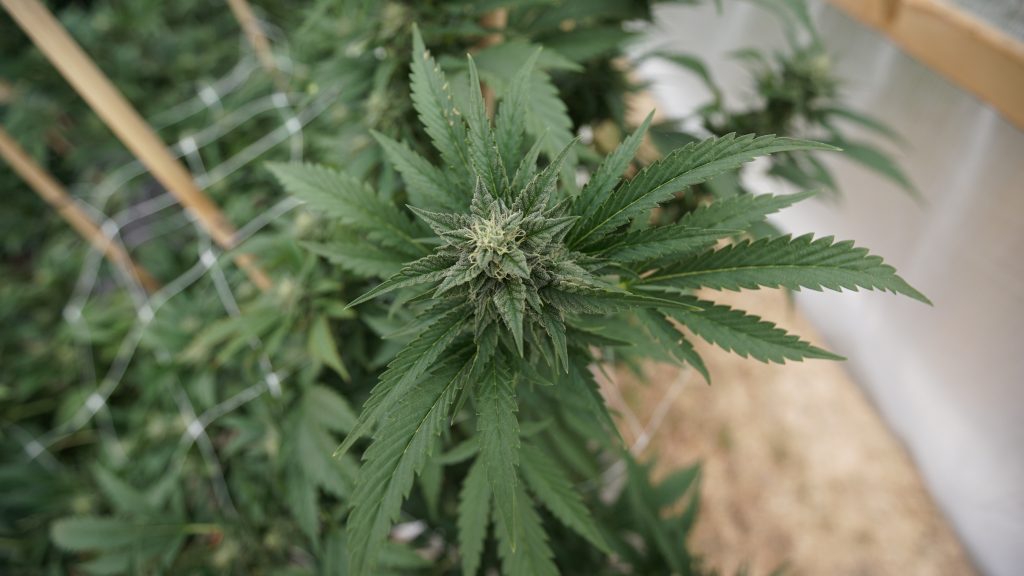 Cannabis activists in Arizona celebrate as a measure to legalize cannabis in the state officially qualified for the November ballot. The activists behind the initiative submitted 420,000 signatures in late June. Yesterday, the Secretary of State Katie Hobbs announced Arizona citizens will be voting to legalize cannabis in the November ballot. If passed, the measure would allow individuals 21 and older to possess and purchase cannabis from licensed retailers. Also, the potential ballot would allow farmers to cultivate up to six plants for personal use and possess up to an ounce of cannabis at a time. The measure would focus on reversing some of the harms done by the war on drugs by allowing individuals with prior marijuana convictions to petition the courts for expungements as well as establishing a social equity ownership program. Under the measure, cannabis sales would be taxed at 16% and the tax revenue will be used to cover implementation costs.