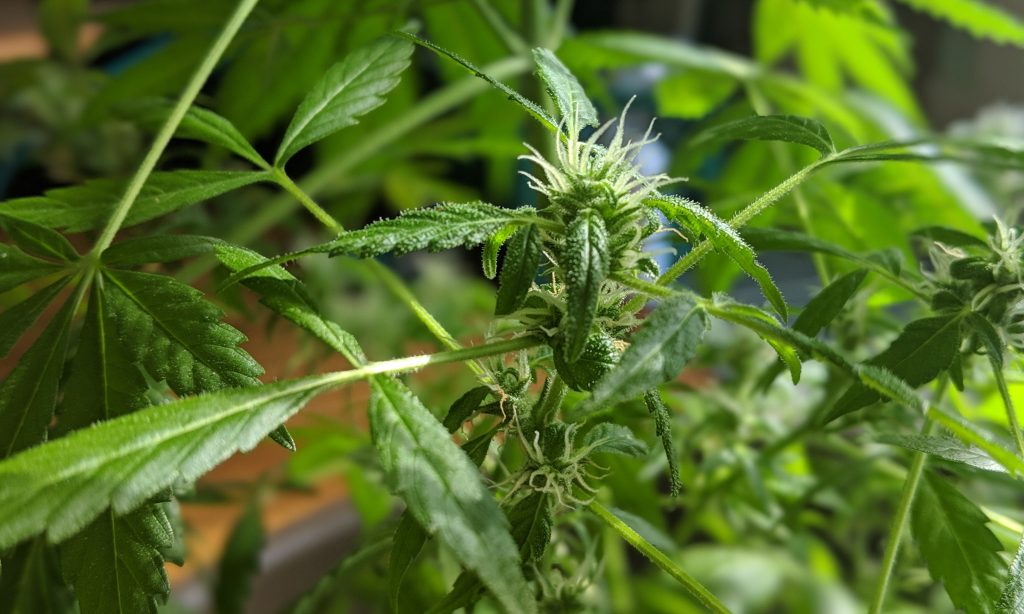 A bipartisan coalition of lawmakers are demanding the Drug Enforcement Administration (DEA) “expeditiously” finalize rules to license more marijuana growers that will be used in scientific research. The lawmakers contend that a years-long delay in approvals has undermined research and stunted job creation for scientists, interested in studying cannabis. Currently, the DEA has reported it’s in the process of approving additional cultivation facilities. In March, the agency proposed a rule change it said would enable the agency to approve those cannabis cultivators and studies. The DEA ultimately received about 250 comments on that proposal, but it still hasn’t finalized the rule or granted any new licenses.