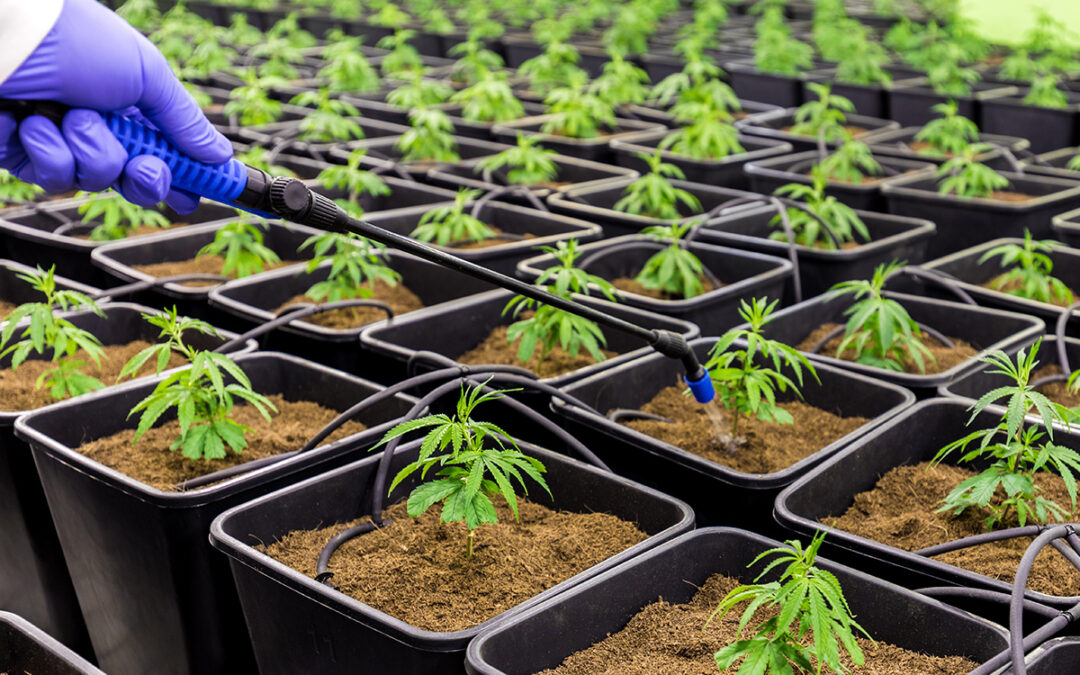 According to New Jersey government officials, the state has canceled a vote on marijuana legalization, after lawmakers were unable to secure the votes needed for legalization to pass. Senate President Stephen Sweeney was quoted in the report saying he was “disappointed” the vote was canceled but said there was “substantial progress” made on an initiative that could be reintroduced after the November elections or as a public referendum. In Investment news, The ETFMG Alternative Harvest ETF rose 0.8% in afternoon trade, paring earlier gains of as much as 1.8%. The ETF has run up 57% over the past three months, while the S&P 500 has gained 19%.