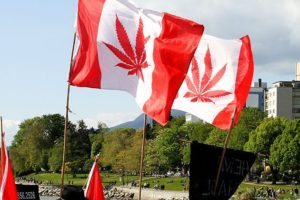 The Canadian government is being accused of insulating domestic cannabis producers against foreign competition with protectionist policies. According to MJDaily, at least one foreign government plans to make a formal appeal to federal officials in Ottawa. The accuser points to how the Canadian regulatory agencies have enacted policies that do not allow imports of medical marijuana. Furthermore, industry sources Canadian regulators not allowed commercial medical cannabis into the country, often with little or no explanation. Some executives and government sources say such actions have set the stage for unfair competition, while at the same time depriving Canadian patients of lower-cost medical cannabis alternatives.