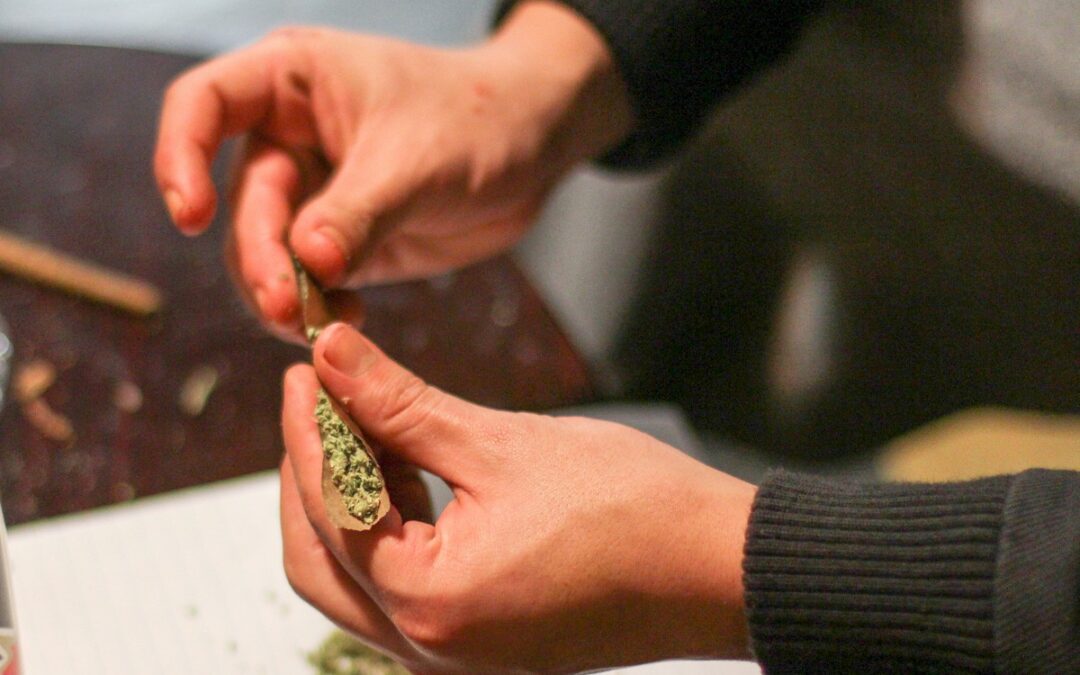 On Wednesday, a local Texas judge gave four hemp companies a procedural victory. Judge Lora Livingston has taken preliminary action, temporarily lifting the state’s ban on smokeable hemp products. Marijuana activists are excited by the win and see it as a sign that the ban will be indefinitely removed as the case moves forward. Last year, Texas legalized the nonintoxicating version of the cannabis crop. However, the law was written in a way that only prohibited the manufacturing of smokeable hemp, leaving an opportunity for businesses to import and sell the product from other states. As a result, the state’s Department of State Health Services (DSHS) implemented regulations that explicitly forbid the sale of any smokeable hemp products, prompting four companies to file suit in Travis County District Court. The companies argued that the ban is unconstitutional and asked the court to make it so companies can produce and sell the items in-state.