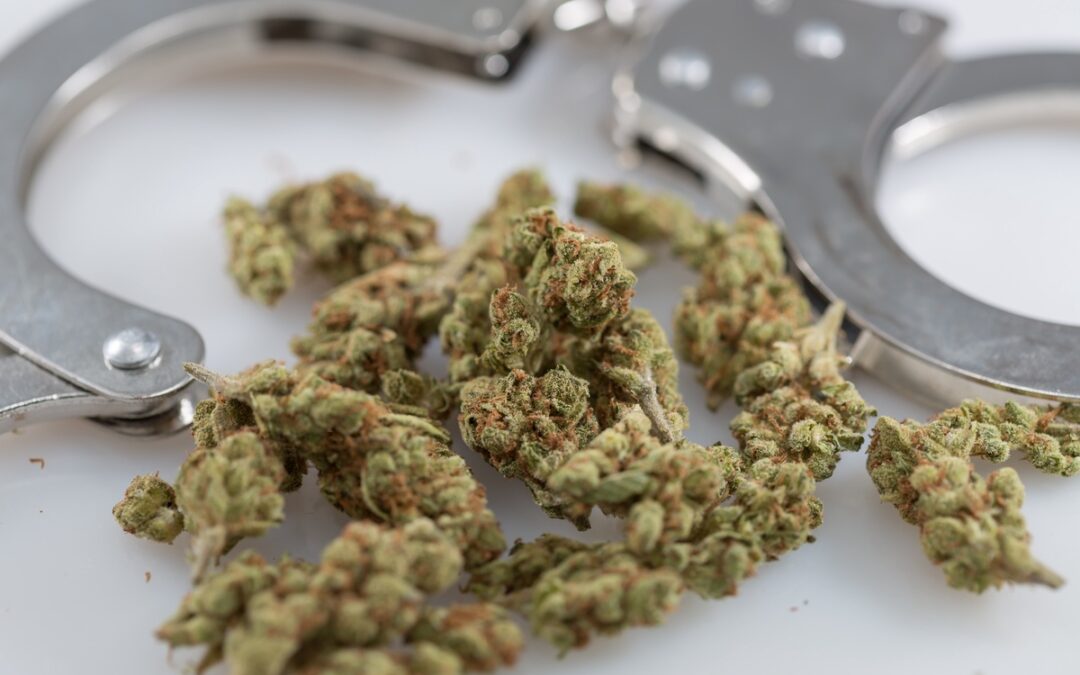 On Wednesday, four state attorneys general and about 50 other current and former law enforcement officials sent a letter to congressional leadership endorsing a federal marijuana legalization bill. They also urged in their letter that a vote on the legislation be held on the House floor next month. The new advocacy actions come as a new poll shows 62 percent of likely voters, including 60 percent of Republicans, support the bill and its provisions. “As front-line public safety experts, we believe that responsible regulation and control of marijuana will be more beneficial to society than prohibiting and criminalizing it,” the law enforcement coalition wrote. The Marijuana Opportunity, Reinvestment, and Expungement (MORE) bill cleared the House Judiciary Committee last year, and advocates have plans in the works to get a floor vote in September.