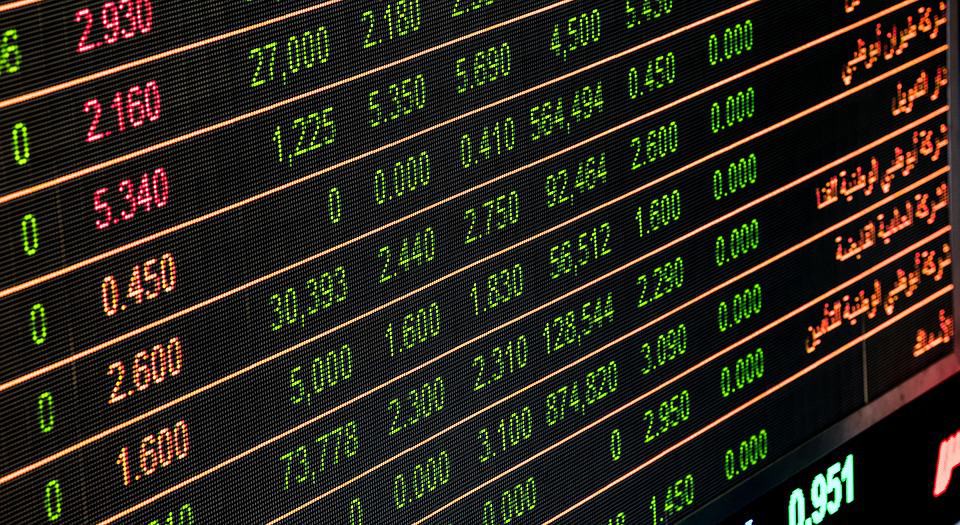 The stocks of U.S.-focused operators have started to surge while Canada-focused operators have under-performed in the second-quarter earnings season. The rally in the United States boosts the U.S. operator’s expectation that the marijuana market is thawing in terms of capital growth – at least for those that can show strong and profitable revenue growth. Since at least January and as recently as April, U.S.-focused stocks have traded at a discount to Canada-focused stocks. Also, American stocks in marijuana showed faster revenue growth and higher margins in a larger market with more legalization catalysts. If nothing changes, Canada arguably should trade at a higher valuation because marijuana is federally legal there and cannabis firms pay a normal tax rate. But if you expect legalization to expand in the United States, then the resolution of these issues is precisely the reason for higher multiples for the U.S.-focused operators.