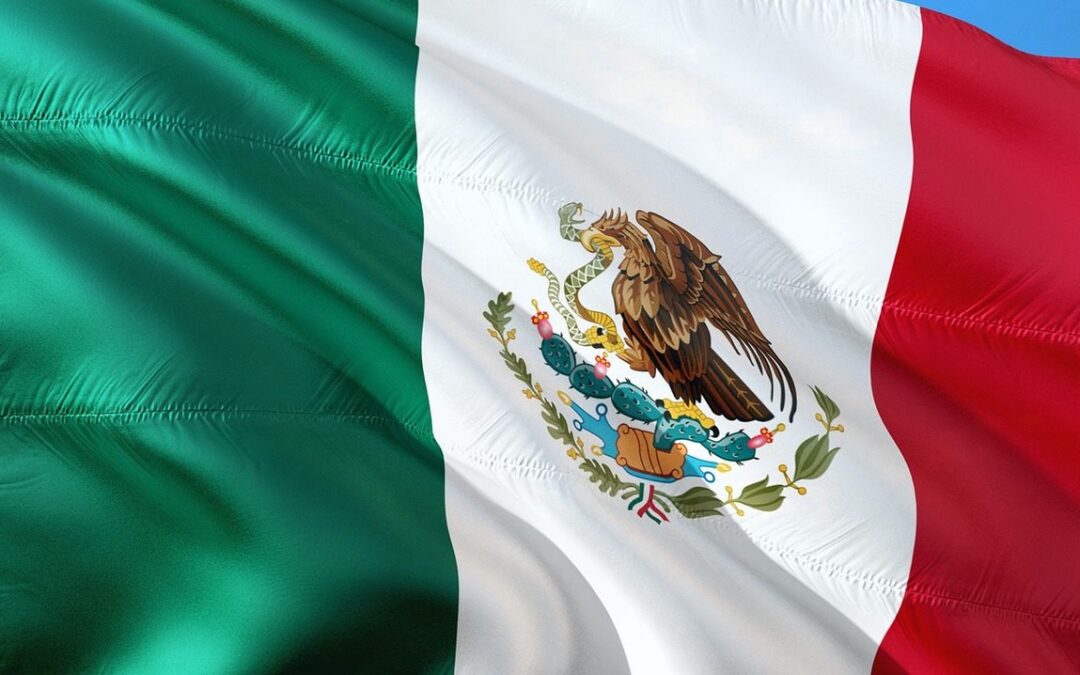 The president of Mexico said in a statement on Wednesday, that marijuana legalization will pass through Congress when it reconvenes next month—and he won’t stand in the way. During a press conference, President Andrés Manuel López Obrador was asked about a recent meeting with a key senator who is championing the cannabis reform legislation and whether he’s supportive of the proposal. The president also affirmed that the new legislature is acting in accordance with a Supreme Court mandate to lift the federal prohibition on marijuana after it determined the ban on personal use and possession was unconstitutional in 2018.