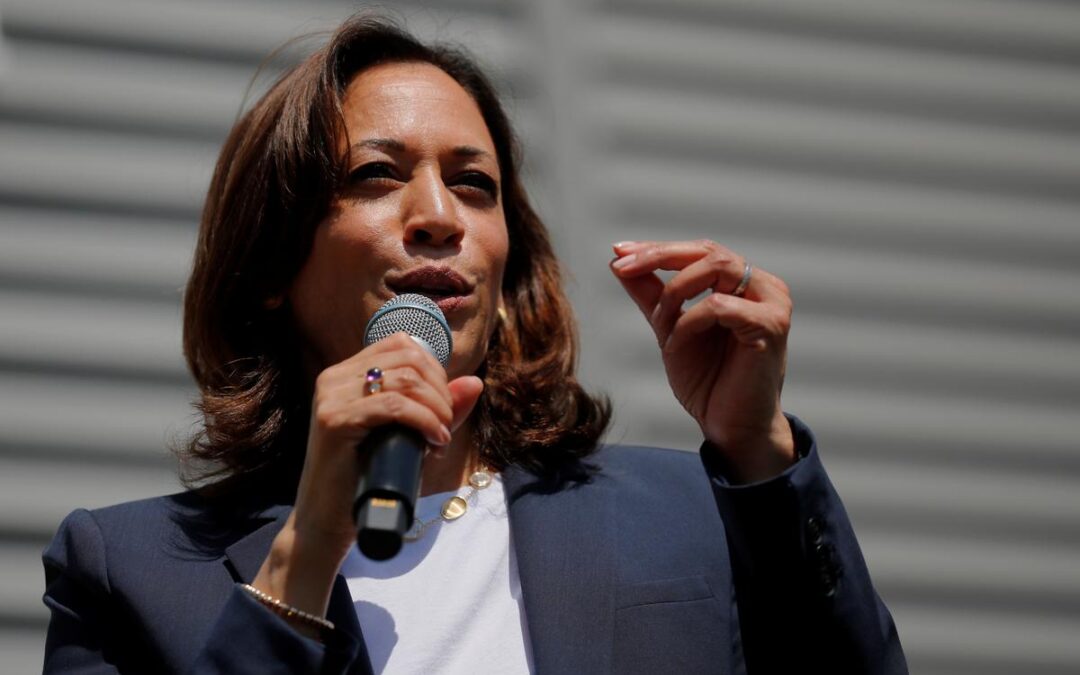 Vice President Candidate, Kamala Harris introduced a Senate bill on Tuesday to decriminalize marijuana at the federal level, erase past convictions and use funds from marijuana sales to invest in communities hit by the decades-long “war on drugs.” Harris, a U.S. senator from California and the state’s former attorney general, was joined by Democratic U.S. Representative Jerrold Nadler of New York, who introduced the bill in the House of Representatives. Both serve on the judiciary panels in their respective chambers.