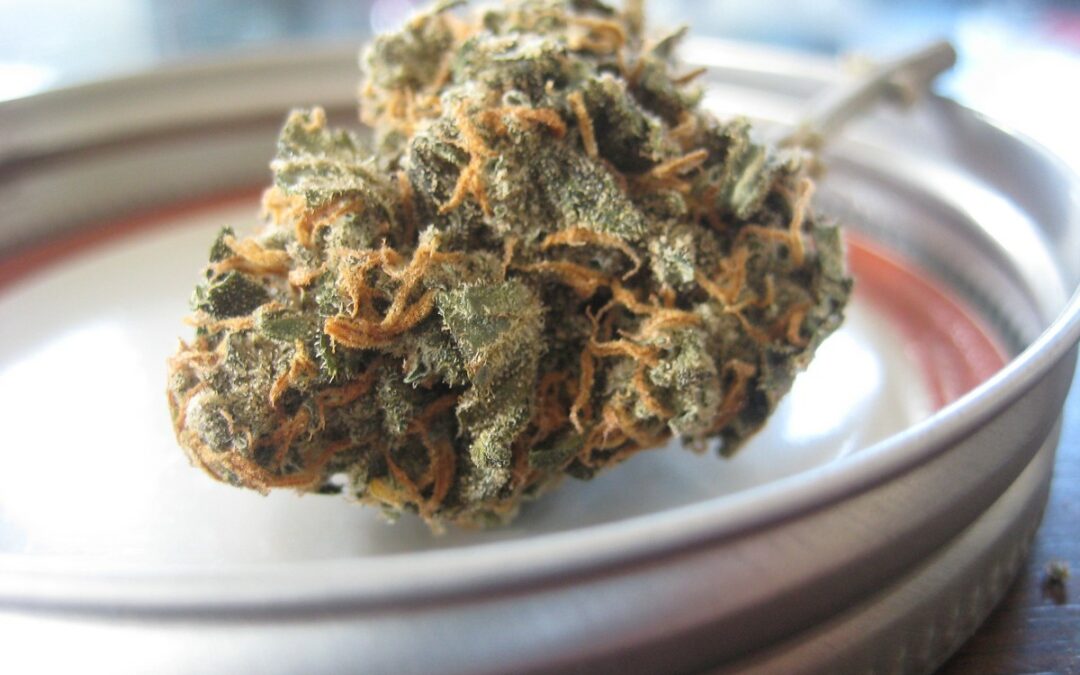 Vermont lawmakers are another step closer to finalizing a bill to legalize marijuana sales. After finishing a conference committee meeting, lawmakers discussed the economics of the new marijuana industry as well as outstanding issues between the two chambers. In Vermont, there are currently no regulations in place that allow for retail sales of cannabis despite legalizing the possession of up to one ounce of cannabis and cultivation of two plants in 2018. This session, a cannabis commerce bill cleared both the House and Senate, albeit in different forms, and so a six-member bicameral panel is tasked with resolving those differences. The Senate on Monday agreed to 37 of the House proposals on the legislation while disagreeing with 12 others. On several measures, it offered compromises that the House will be able to weigh in on when it issues its response next week.