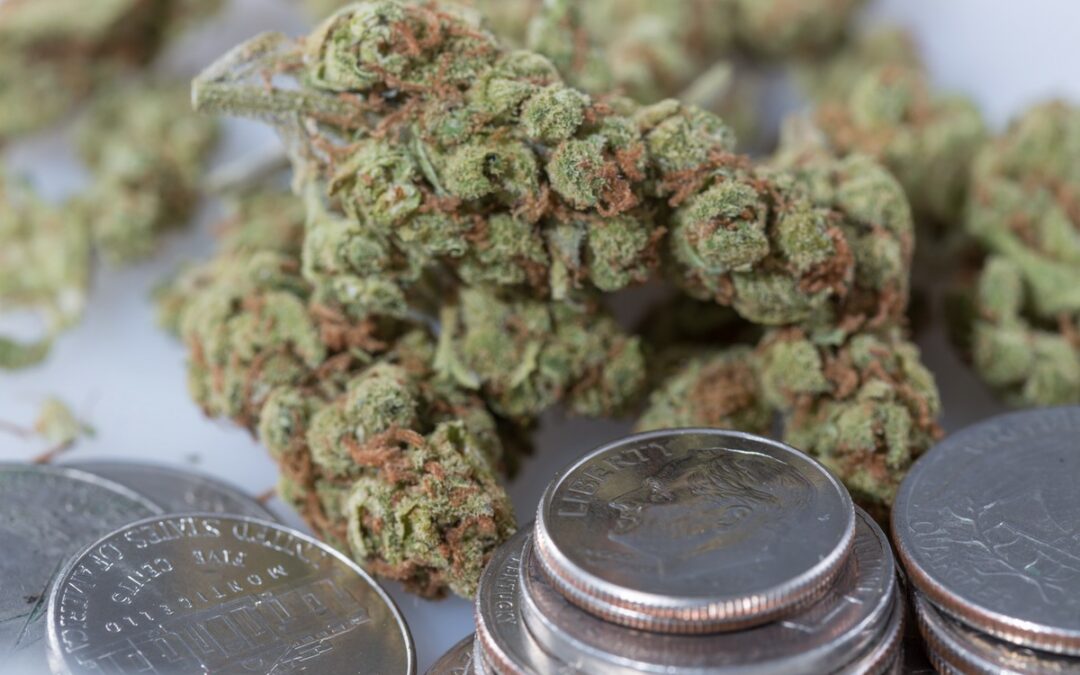 On Tuesday, Ascend Wellness Holdings, a multistate operator based in New York, announced it closed a $68.2 million funding round and reached an agreement to acquire two more Illinois marijuana retailers. The first rounds of funding is yet another sign that funding in the marijuana industry is slowly opening. The acquisition gives Ascend six Illinois locations and puts the company a step closer to the state ceiling of 10 retail storefronts per company. Ascend in a statement said it plans to purchase more stores until it hits the state cap.