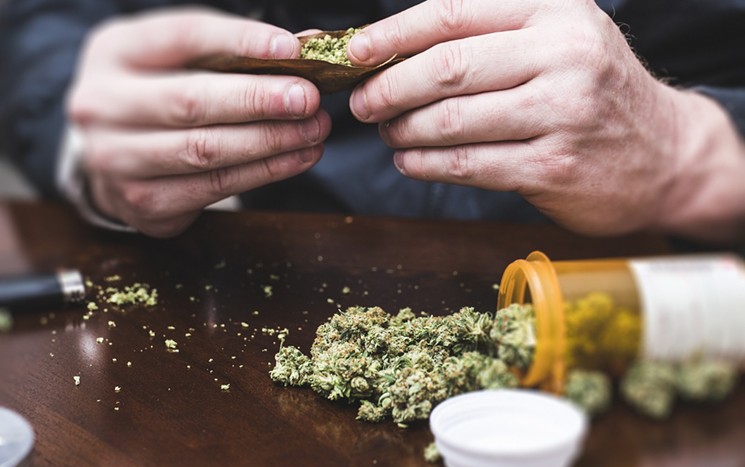 According to a new report, positive workplace drug tests have climbed to a 16-year high as recreational marijuana legalization expanded to 11 states and the District of Columbia. In 2019, positive test rates rose nearly 4.5 percent for the U.S. workforce, according to one of the largest drug-testing laboratories Quest Diagnostics. In the study, Quest diagnostics sampled 9 million tests last year for employers. Positive marijuana urine tests saw the most significant climb, rising 11 percent from 2018 and climbing 29 percent since 2015. Experts say the issue could be compounded by the corona-virus pandemic, which initial data suggested has led to a rise in substance use and even abuse throughout the United States.