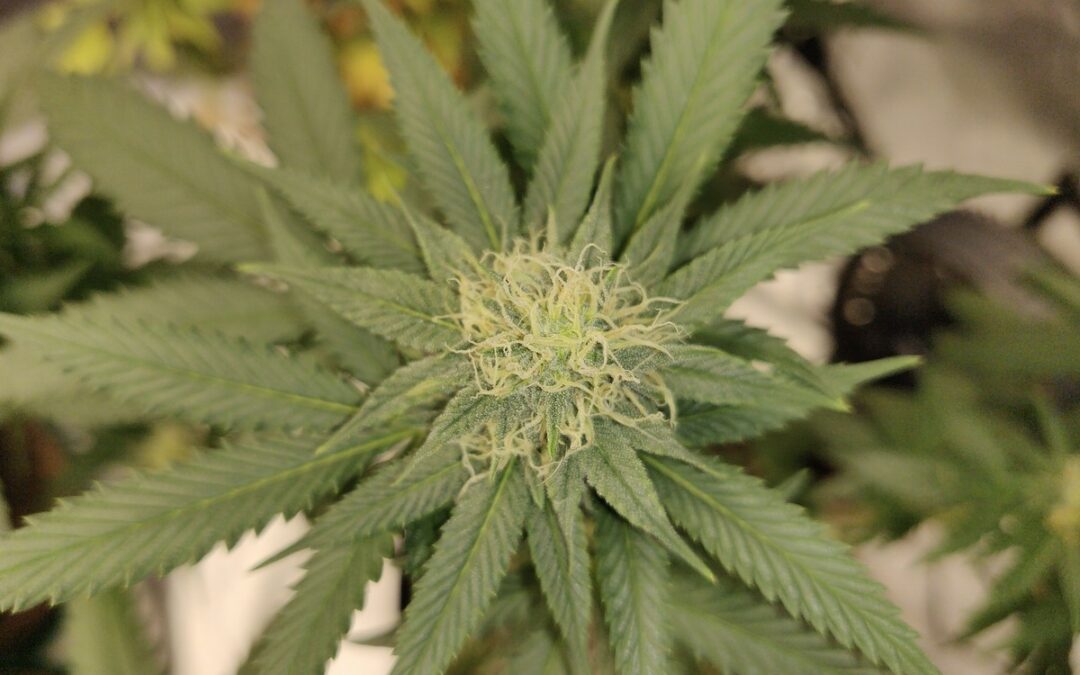 The biennial Youth Risk Behavior Survey (YRBS), released on Friday, examined lifetime use of marijuana among youth as well as the separate measure of current (or past 30-day) marijuana consumption. The Survey found lifetime marijuana consumption, “increased during 2009–2013 and then decreased during 2013–2019.” Given that several large states legalized cannabis for adult use during that latter time period, the data appears to support arguments from advocates that creating a regulated marijuana market will not lead to increased usage among younger generations. There was “no change” in the rate of current cannabis use among high school students from 2009-2019, the survey found. Furthermore, the survey showed when analyzed using a quadratic change mode lifetime marijuana consumption even decreased during that period.