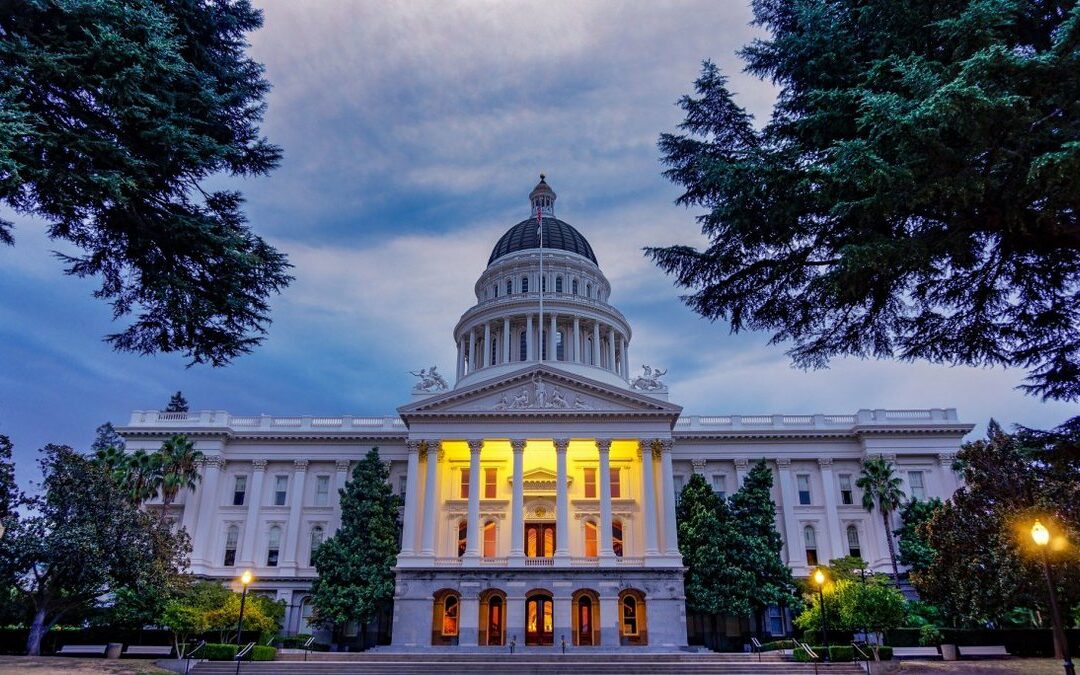 There are only a few days left in the 2020 legislative session and California state lawmakers are still contemplating three important bills related to both marijuana and hemp that could yet become a law. The measures include Assembly Bill 1525, which would make it easier for legal marijuana companies to obtain banking services. Assembly Bill 2028, which would establish new hemp industry regulations if an amendment is formally adopted. The legislation in effect would impose stricter regulation on hemp and CBD products. Senate Bill 827, which would forestall state-level marijuana tax increases for a year. California lawmakers have until Monday, August 31st to approve the bill but it is possible they could have more time. It has been said there could be a possibility of a special session to make up for the lost time, however, if one was to be called it is still unknown whether any marijuana or hemp legislation would be reviewed. If the session ends on Monday, Governor Gavin Newsom would have until the end of September to sign or veto any bills that have been passed.