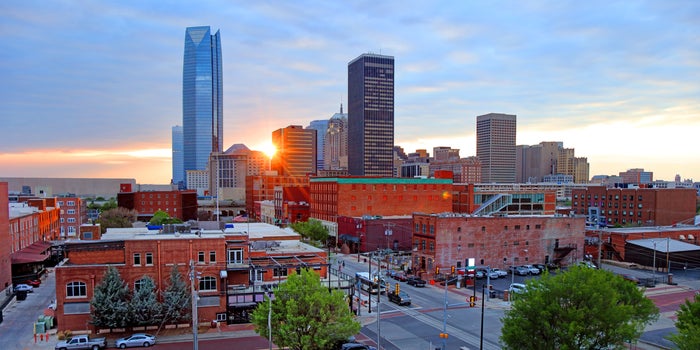 On Tuesday, the Sacramento City Council will consider permitting 10 new storefront pot dispensaries to open in the city in an effort to address long-standing equity issues in the retail pot market. Out of the 30 dispensaries in the city, none are black men or women-owned. The city allowed the dispensaries who had already been selling medical marijuana to start selling recreational once recreational marijuana became legal. A city staff reports, although city manufacturing, delivery, distribution, and cultivation permits have been accessible, no new businesses have been able to register for dispensary permits. If the plan gets approved by the council on Tuesday, the City of Sacramento plans to hold a lottery on October 12th to nominate the new five owners for the permit. Another five owners will be selected in 2021 when the city holds another lottery. The winners of the lottery will need to open their shops within three years or they will lose their permit and the city will have to hold another lottery.