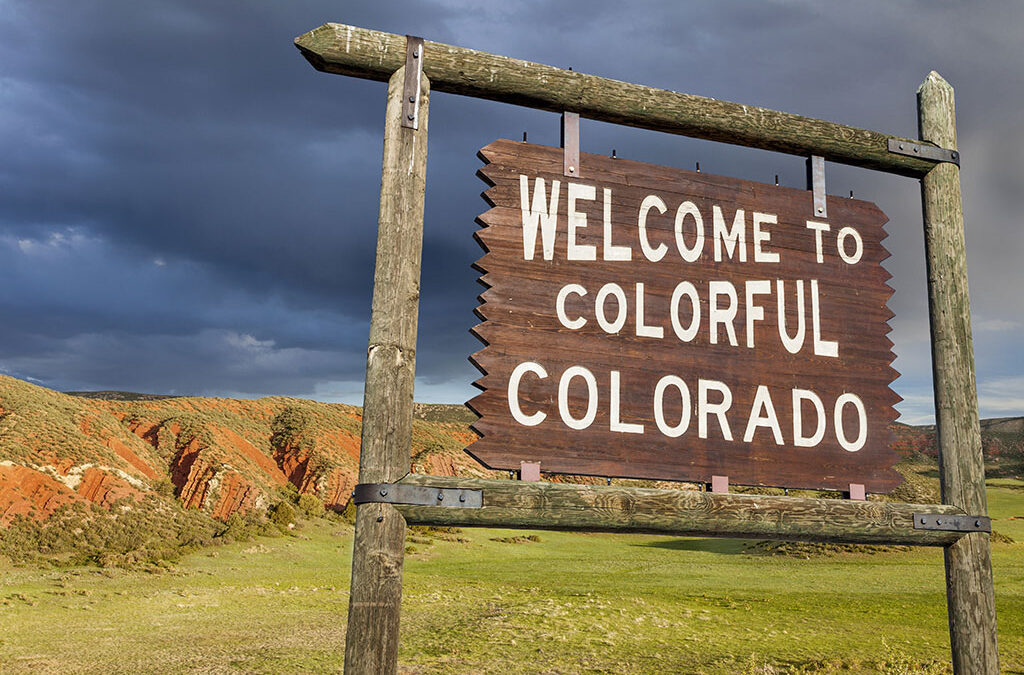 Voters in Grant County will determine whether marijuana users should pay a 3% tax on recreational marijuana products in November. In 2018 when an emergency ordinance to tax pot sales was passed, Grant County officials returned $5,000 last year to Rocky Mountain Dispensary, the county’s sole marijuana retailer, because state law requires a pot tax to go to the voters during a statewide general election. During a press release in 2019, District Attorney Jim Carpenter said, “scrutiny by the Blue Mountain Eagle brought the issue to light, causing a reconsideration of the legality of the ordinance.” As claimed by Carpenter, Rocky Mountain Dispensary had been collecting a recreational marijuana tax from its customers during the last quarter of 2018. “The retailer, in good faith, thought there was a tax and was desirous of giving back to the community per the earlier campaign to allow recreational marijuana sales within the county,” Carpenter said. The county, said Carpenter, needed an ordinance to receive the taxes, and with the year coming to a close, they were running out of time, so they passed the ordinance. The issue with this is that the ordinance did not refer the tax measure to voters for approval, as required by state law.