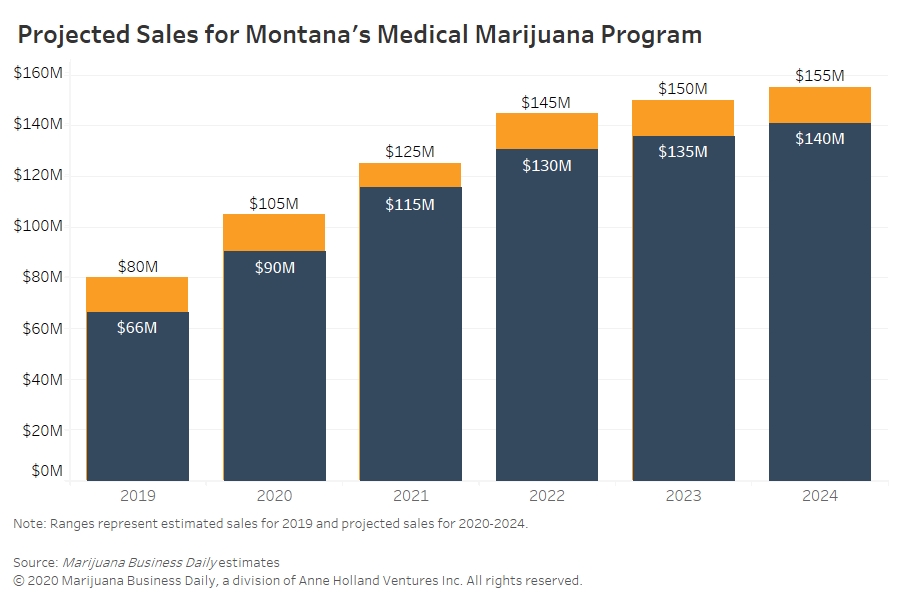 15 years ago in Montana voters approved medical marijuana however, the cannabis market has undergone dramatic changes since the – including near extinction followed by a voter-approved initiative in 2016 and other steps that have allowed the industry to thrive. The cannabis industry might be in for a ride after November should a ballot measure to legalize adult-use cannabis pass. In the past, Montana lawmakers have attempted to roll back marijuana legalization. Many industry insiders suggested the Legislature could again try to regulate marijuana operators out of business – or at least severely restrict any new adult-use market. Misty Carey, the owner of Kanna Care, which has three dispensaries said, “It’s actually been a crazy ride, that’s for sure.” “We’ve kind of got our act together about medical, and all of a sudden, rec is going to come down upon us.” “It’s like hitting the reset button,” she added. “It’s going to require some restructuring … and people don’t know how it’s going to work.” Since the establishment of medical marijuana in Montana it has been a roller coaster and had its first flourished after statewide MMJ legalization in 2004.