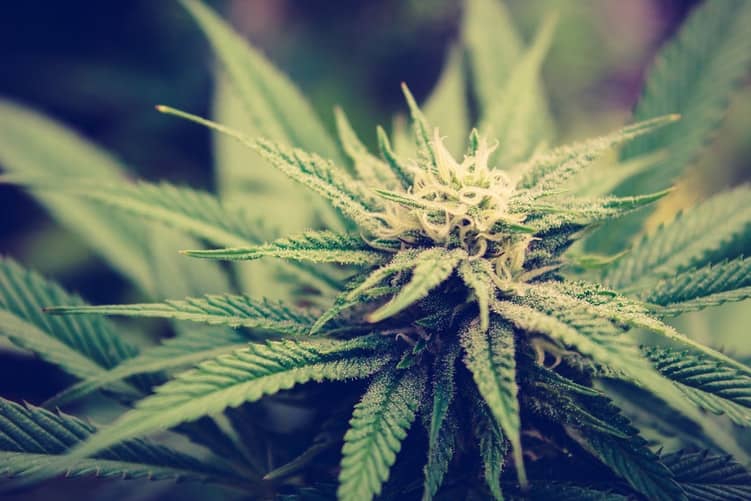 Greenfern Industries, a medicinal cannabis company has launched its second equity crowdfunding campaign. They are hoping to raise up to $4 million which will allow the company to buy the hydroelectric power station as a strategic asset next to its state of the art medical cannabis research and extraction facility in Taranaki. Greenfern Industries has already raised over $500,000. Greenfern from the beginning has been making every effort to be New Zealand’s most sustainable and environmentally friendly medical cannabis company. Director Dan Casey says purchasing the power station outright would enable the company to fast track its growth ahead of a planned IPO next year. “We have been leading the way in the industry since initial legislation passed in December 2018, and now with the new Medicinal Cannabis Scheme that recently came into effect allowing the commercial cultivation, manufacture, and distribution of medicinal cannabis in New Zealand we are ready to grow even bigger and better than before.” In December 2018, Greenfern ran its first equity overcrowding where it raised $1.8m. The money was used to develop the company’s research facility. Since then they have added cultivation licenses, launched hemp oil, manuka honey wash bars, have partnered with several reputable organizations to distribute medicinal cannabis products, and undertake research and development of cannabis-based products.