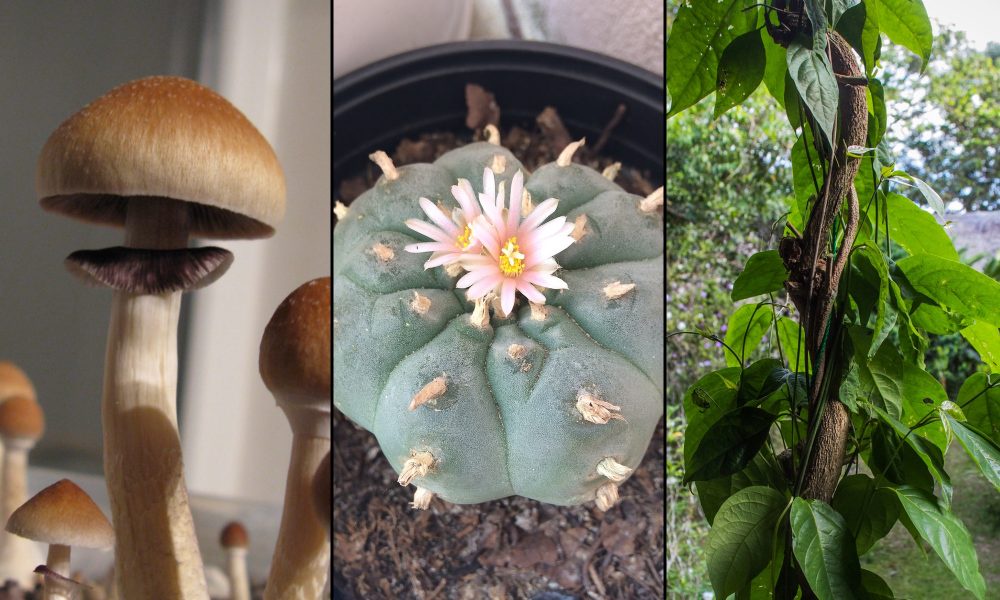 A new survey shows three-in-five voters in Washington, D.C. are in favor of an initiative to decriminalize a wide range of psychedelics. As more residents became aware of the proposal there was increased support, rising nine percentage points since the poll was held in April. Sixty percent of survey respondents said they would vote in favor of Initiative 81, which would make entheogenic substances such as psilocybin mushrooms and ayahuasca among the lowest local law enforcement priorities in the nation’s capital city. 24 percent said they would vote “no,” and 16 percent are undecided. Melissa Lavasani, the chief petitioner of Initiative 81, said in a press release, “Today’s polling shows unequivocal support for ensuring DC residents using plant and fungi medicines to overcome depression, anxiety, PTSD, and other conditions are not law enforcement targets,” she continued, “this polling also underpins what we learned talking to DC residents in all eight wards while collecting over 35,000 signatures to place Initiative 81 on the ballot.” The FM3 Research conducted the poll of 620 D.C. voters from August 16-24 and found over the last four months, awareness of the drug policy reform measure has tripled.