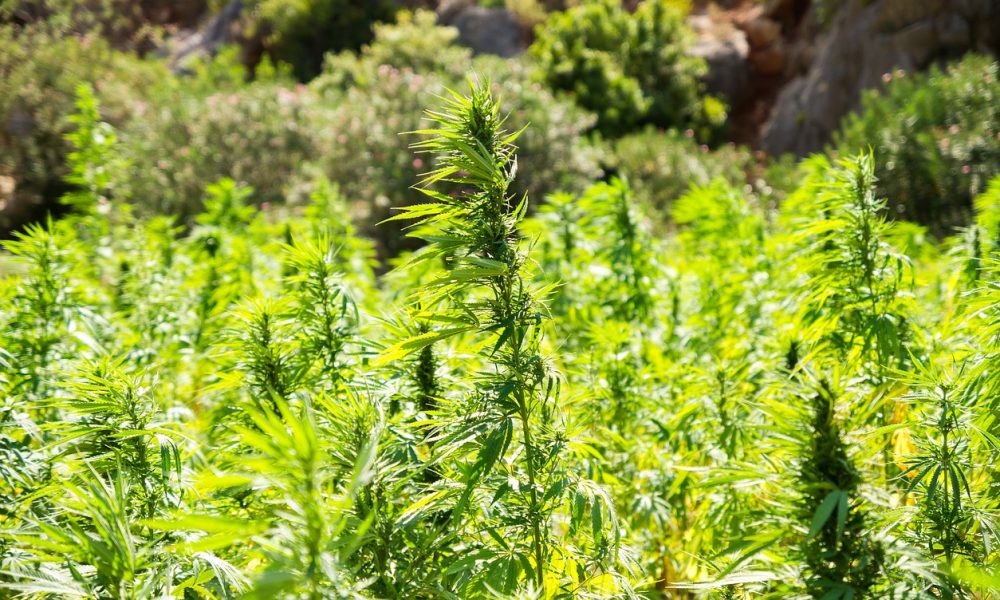 On Wednesday, The U.S Department of Agriculture (USDA) approved hemp regulatory plans for Maine, Missouri, and the Cow Creek Band of Umpqua Tribe of Indians. There are a total of 58 federally approved hemp plans across states, territories, and tribes. The Missouri Department of Agriculture stated.” Over the past year, USDA has been signing off on hemp proposals on a rolling basis. The USDA accepted plans from Maryland and the Lower Sioux Indian Community last month. Six states had submitted hemp regulatory plans but were asked from the USDA to make revisions and resubmit before they’re approved. Last year the agency released an interim final rule for a domestic hemp production program and industry stakeholders and lawmakers have expressed concerns about certain restrictive policies.