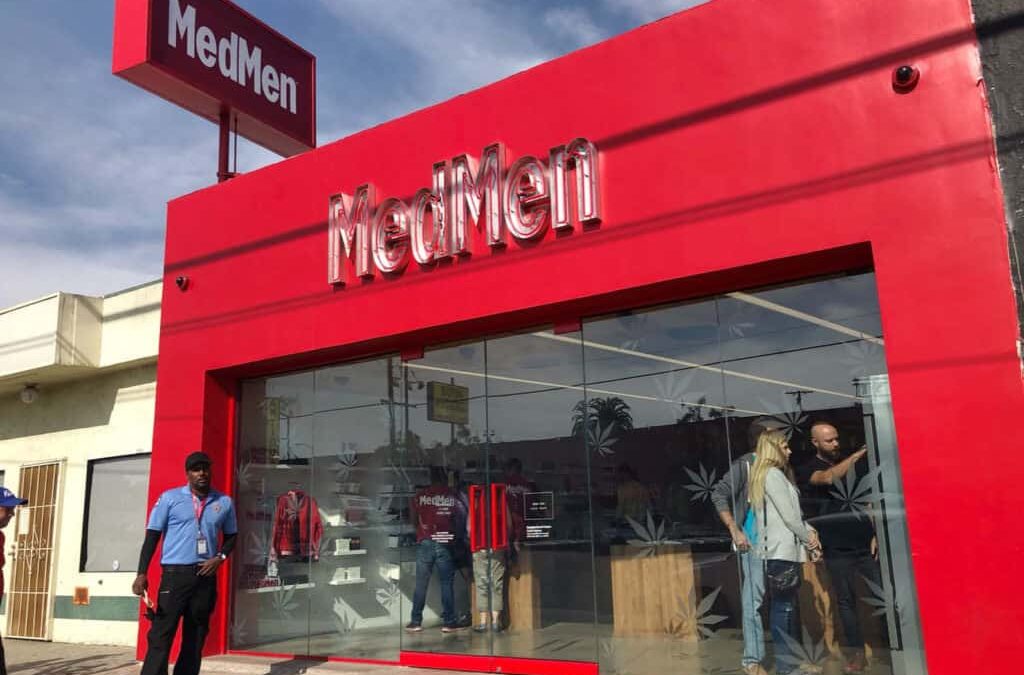 MedMen Enterprises was rejected for a conditional-use permit needed to open a planned retail outlet in Pasadena, California. This was the result of material changes, including management upheaval. The latest blow incurred by Los Angeles-based MedMen demonstrates that cannabis store operators with instability in management and ownership can be penalized by regulators. According to the letter, nine out of 10 MedMen owners listed on the company’s original application to Pasadena have since changed. That includes former MedMen CEO Adam Bierman and ex-President Andrew Modlin, who both departed the company’s board in June after resigning their leadership positions in January. In addition, the letter noted, Pasadena officials concluded that Gotham Green Partners’ investments in MedMen give the New York private equity group “the ability to control management and the direction of MedMen.” The change of control went against Pasadena’s rules. In June, MenMen lost a medical marijuana dispensary license in Staunton, Virginia. In the Canadian Securities Exchange MedMen trades as MMEN and on U.S over-the-counter markets as MMNFF.