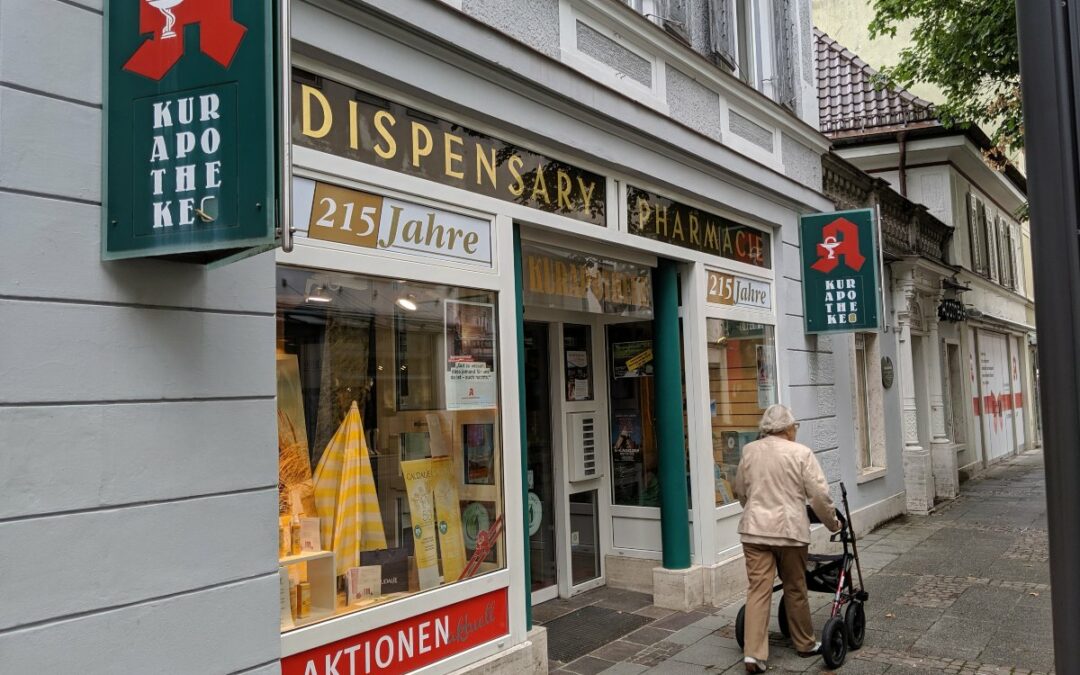 An association of pharmacies dispensing medical cannabis in Germany rejects the idea that CBD ought to be considered a narcotic but wants the cannabinoid to remain available only via prescription. “As a result, CBD is classified as an active pharmaceutical ingredient and must be treated as such.” Asked by Marijuana Business Daily to confirm whether the position stated in the German-language news release is that CBD should only be sold via doctor prescription and not over the counter, a spokesperson of the association replied via email that the organization “opposes the classification of CBD as a narcotic but supports at the current state of research selling (it) only under prescription.” The pharmacy association issued the communication amid an ongoing European debate about whether plant-derived CBD should be considered a narcotic. Using Epidiolex as an example, the association said in the news release that CBD has no intoxicating effect, so it should not be considered a narcotic. However, the association is concerned about CBD being freely sold as a foodstuff. “(CBD) deserves the chance to be perceived as an effective drug,” the association says.