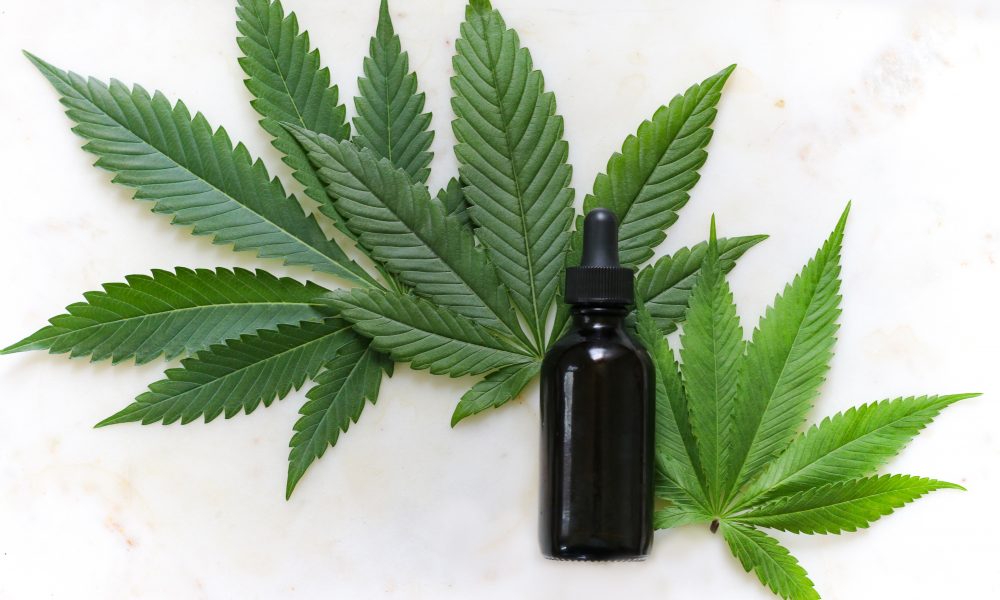 On Friday, a pair of congressmen introduced bipartisan legislation to allow cannabidiol (CBD) and other hemp-derived compounds to be marketed and sold as dietary supplements—a change that could clear up legal confusion at retailers across the country. The proposal, sponsored by Reps. Kurt Schrader (D-OR) and Morgan Griffith (R-VA), is part of an ongoing effort by the federal government to find a path forward on hemp and its derivatives after they were broadly legalized under the 2018 Farm Bill. The new bill would make it clear that Congress wants to see federally regulated CBD and other hemp products. The legislation, titled the “Hemp and Hemp-Derived CBD Consumer Protection and Market Stabilization Act of 2020,” would mandate, “cannabidiol derived from hemp, and any other ingredient derived from hemp shall be lawful under the Federal Food, Drug and Cosmetic Act (21 U.S.C. 301 et seq.) as a dietary ingredient in a dietary supplement.” Hemp-derived dietary products would still be required to comply with federal requirements on packaging and labeling under the proposal, as well as FDA rules regarding new dietary ingredients. Advocates hope the measure would boost consumer confidence in CBD products and help businesses that poured money into hemp production early.