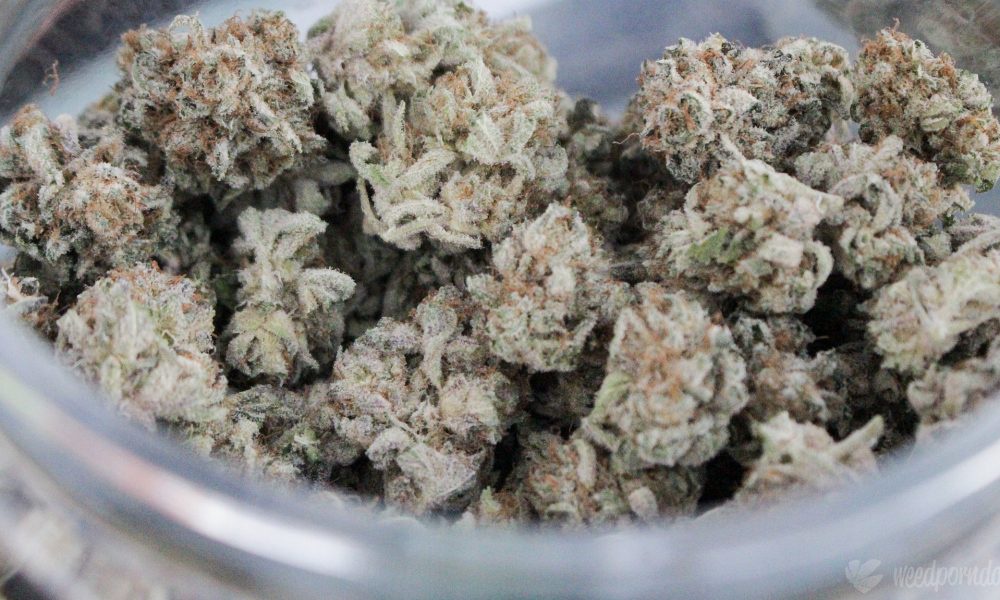 On Tuesday, Maine’s marijuana regulatory body announced it has finally issued the state’s first round of cannabis business licenses, with weeks until retails sales are set to launch. This development comes nearly four years after voters approved a legalization ballot measure in 2016. The state’s Office of Marijuana Policy (OMP) first announced last month sales would be launching soon. While licensed retailers will not be able to sell cannabis products to consumers until October 9, the new licensees will be able to cultivate and process marijuana as soon as possible to ensure a smooth roll-out. Additionally, OMP said it has approved licenses for three cultivators, two cannabis shops, and one testing facility. State regulators are actively in the process of reviewing and approving additional licensees now.