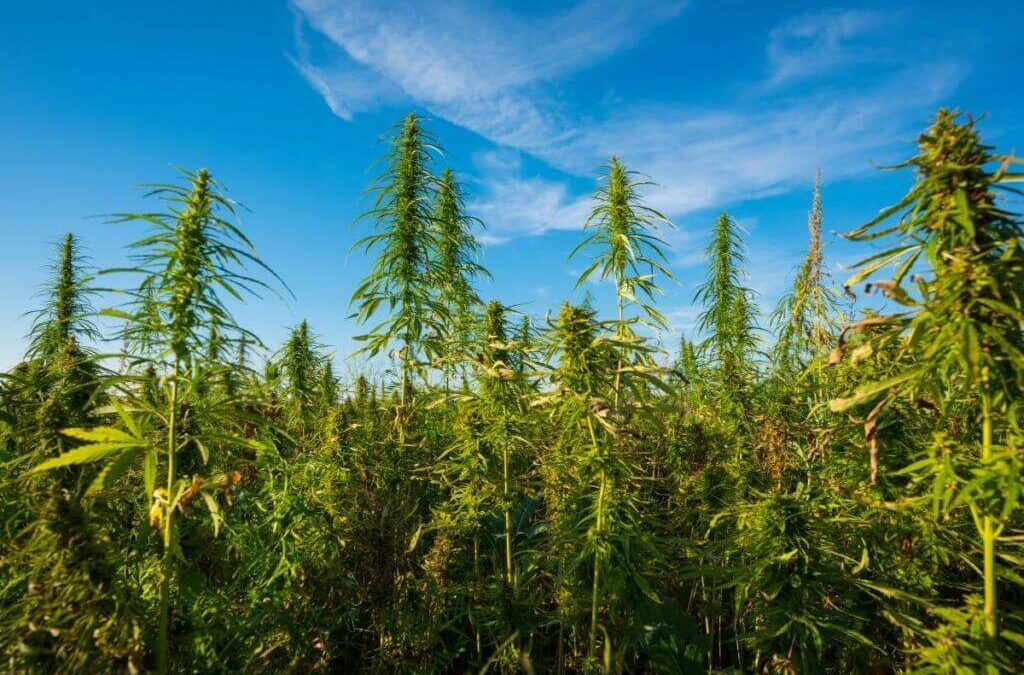 Washington state regulators are believed to be among the first in the United States to take a closer look at an issue that has plagued cannabis producers and even triggered an array of costly lawsuits: odor emanating from growers and processors. The state is forming a Marijuana Odor Task Force and seeking outside expertise to help advise regulators on the potential environmental impact of cannabis odors on human health. The odor task force’s creation comes at a time when Washington cannabis businesses are already struggling due to heavy regulations. For instance, Racketeer Influenced and Corrupt Organs lawsuits have been filed across the country, including in Colorado, California, Massachusetts, and Oregon, with plaintiffs alleging that cannabis odor from nearby farms devalues property and harms the owners’ ability to enjoy their land.