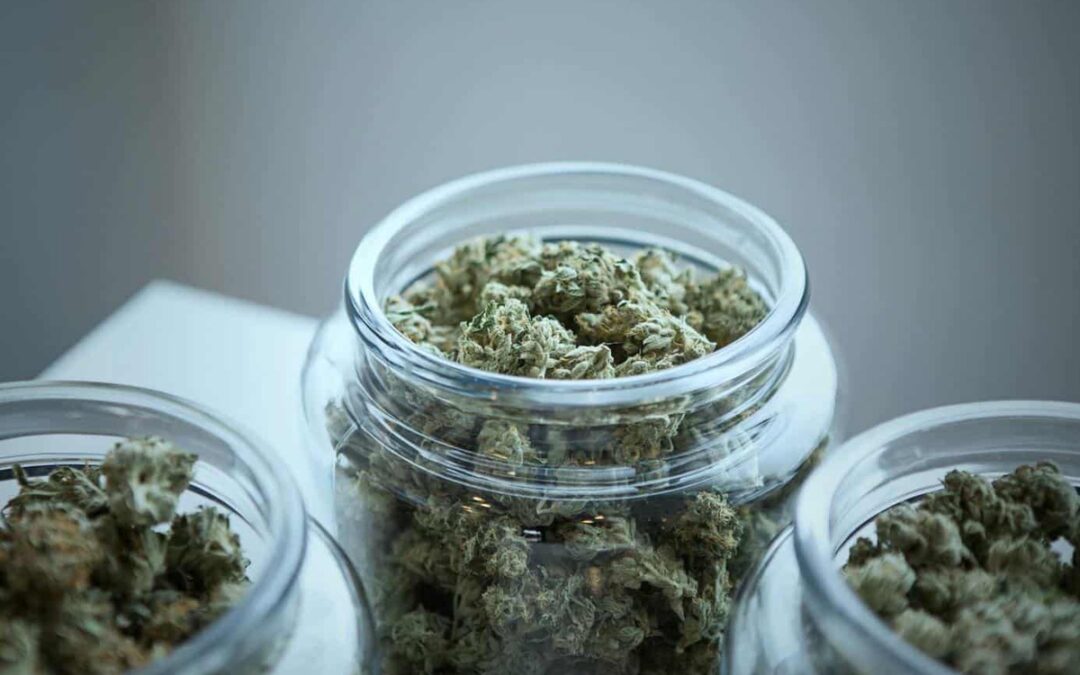 A federal appeals court recently overturned a case against a man who was convicted of marijuana possession with the intent to distribute in Washington, D.C. Industry insiders say the overturned conviction came about as a result of the voter-approved legalization law in the nation’s capital. The defendant, Darnell Kornegay, was pulled over by U.S. Park Police in 2017. He was arrested after officers discovered less than two ounces of cannabis. He was convicted of possession with intent to distribute by the Superior Court of the District of Columbia and filed an appeal with the higher court. Adam Eidinger, an influential cannabis advocate, told Marijuana Moment that he expects the ruling will further discourage prosecutions of people for marijuana possession with intent to distribute when the evidence isn’t clear. Additionally, while cannabis remains illegal at the federal level, federal courts have made a series of rulings in recent months that have gone in the reform movement’s favor.