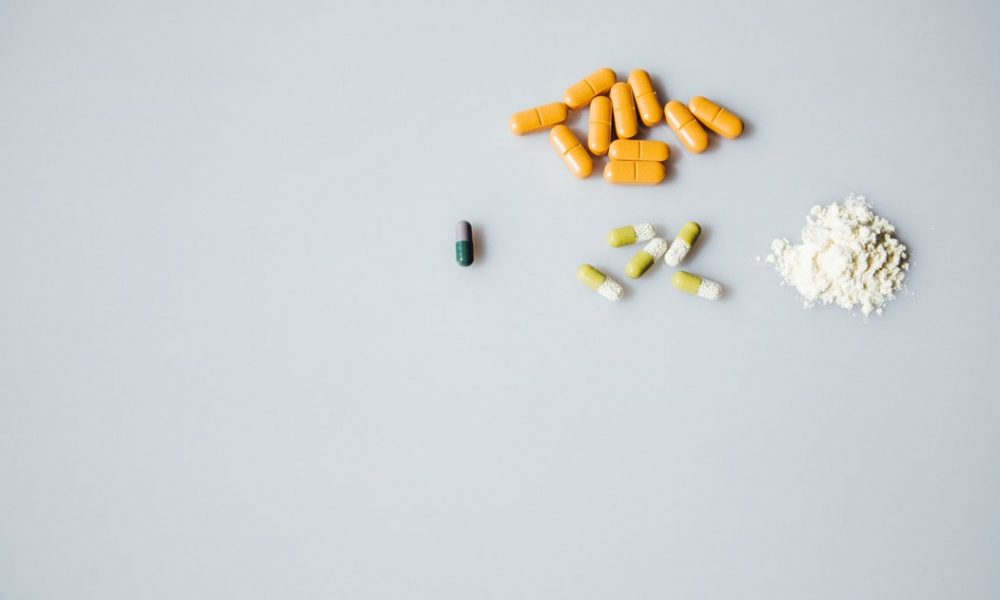 A newly proposed federal rule would expand workplace drug testing programs by allowing certain employers to collect and analyze samples of workers’ hair. Many critics argue the new federal rule would lead to disproportionate job-related punishments for people of color. The Substance Abuse and Mental Health Services Administration (SAMHSA) argued in a notice of proposed rule-making “hair testing potentially offers several benefits when compared to urine, including directly observed collections, ease of transport and storage, increased specimen stability, and a longer window of drug detection”. If the potential rule was adopted, the change would affect thousands of government employees as well as private workers in certain federally regulated industries. Drug reform advocates are skeptical about the move. Even workers, some labor unions and even a Federal Drug Testing Advisory Board (DTAB) member have criticized the SAMHSA proposal as misguided, warning that the proposal is getting away from the science.